A GUIDEBOOK TO ALL THE WORLD HERITAGE SITES IN JAPAN: PART II 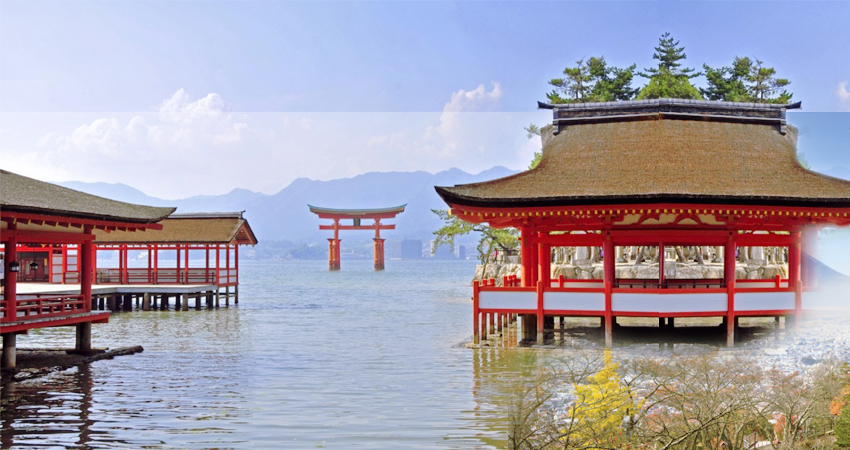 After reading part I of the magnificent culture of Japanese heritage which has already been recognized by UNESCO, you might be wondering what more does Japan have hidden in its culture. And astonishment is logical by all means to cause considering it is not as happening and thriving like the other sites which give people an adrenaline rush to the heart and mind. But contrary to that Japanese culture brings in a feeling of peace and serenity to the soul. It is so quiet that it goes deep into the heart.

Undoubtedly it was written with blood once, but Japan knows how to preserve it and stand tall in the map of the world. Instead of accepting defeat, it went on with the time but never forgot its roots. The journey of Japan needs much appreciation and recognition than it does right now. Hence, UNESCO decided to salute it. As a result, some more additions to the most recognized sites in the region of Japan, by the following terrific places. 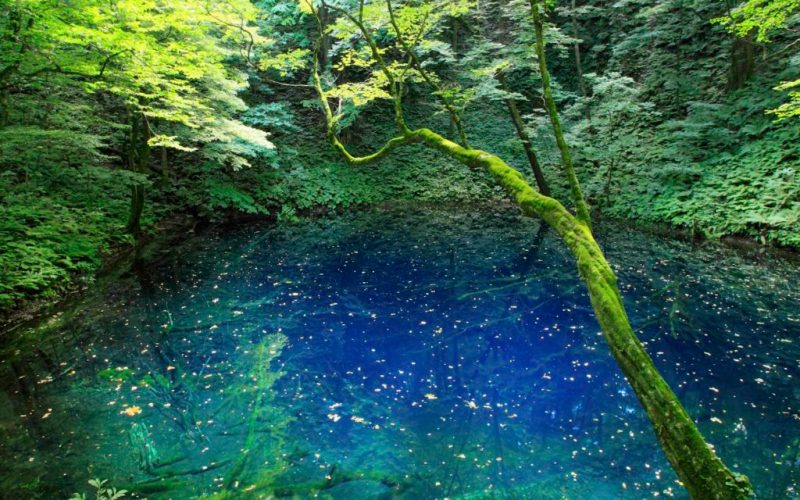 Shirakami – Sanchi is a heavenly delight to experience in the reign of Japan. Being at the northern Honshu Japan, it consists of the mountain range and the last virgin forest of the Seibold’s beech which ones used to cover the most parts of Japan itself. As it is the ancient forests and lands, never been touched by human’s hand, the natural beauty is absolutely instinct here and is at its best. The lush green forests, tall trees, with minor rays of sunlight reaching the ground at places is just gratifying to watch.

It was also the first site to enter into the list of world heritage sites. Apart from the forests, there are many natural treasures which are here in the forests. “Anmon no taki”, the waterfall which is also known as the shadow gate falls are a delight to watch and have pure water. You can see it by taking a walk into the forest and reaching the spot. It has been said that 3 layers of water reach the ground. There are different kinds of animals like a woodpecker, Dormouse, Asiatic black bear, etc. whom you can befriend at the Tsugaru- Quasi-National Park. 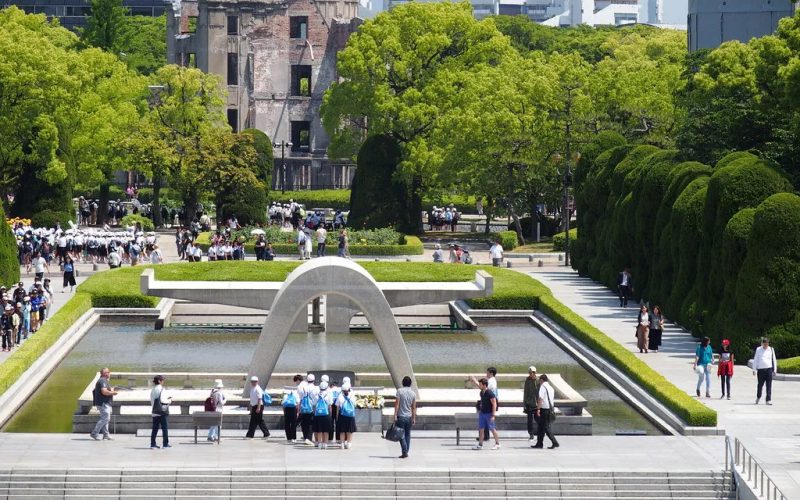 Who can forget the atomic bombing of Hiroshima and Nagasaki in the year 1945, and the destruction that it caused? It took thousands of lives, set its foot in the air and the soil of not only the affected area but also the stratosphere of the earth. Japan silently gulped the poison of the attack. But the people of Japan could not forget the generation which got killed in the attack and after that, the generation got affected. The Hiroshima Peace Memorial which served as the Hiroshima Prefectural Industrial Promotion Hall earlier and later it was converted into the memorial dome to remember the 140,000 people who died in the attack.

It was included in the list of World Heritage Sites in 1966.  The building was the only structure left standing near the bomb’s hypocentre. And remained a subject of controversy till years. People were not sure to decide whether it should be scrapped to pieces or be restored in the memory of the people who died. After years of debate and when it came to restoring the city of Hiroshima, the government decided to maintain the building in the memory of people who lost their lives in the attack. 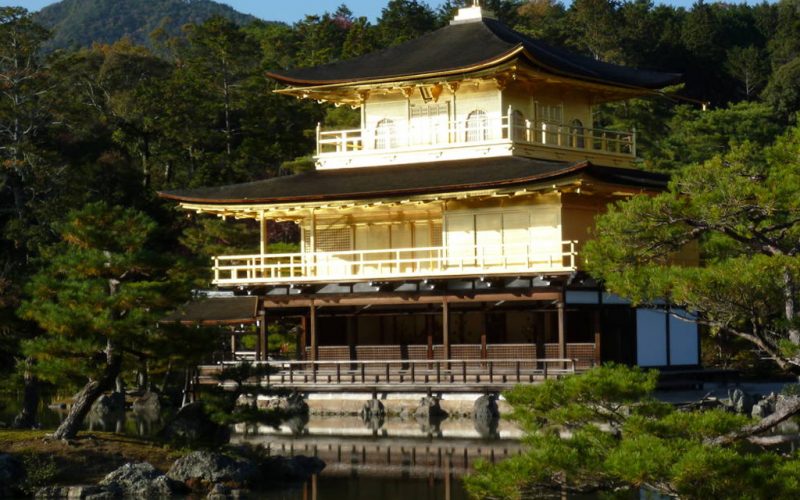 These are the range of temples, castles and other monuments built in the city of Kyoto region. Of all the monuments, 13 are the Buddhist temples, three are Shinto shrines, and one is a castle. The properties include 38 buildings designated by the Japanese Government as National Treasures, 160 properties designated as cultural significant cultural properties. Kyoto has been an important city in the history of Japan and had a lot of royal clans settled in it. All the monuments built around the city are not made in one century but are made in multiple centuries ranging from the 5th century to the 17th century.

Hence, these structures do not belong to one king or ruler but belong to multiple dynasties. But the appreciating virtue of these dynasties was they never destroyed any structure that was being made by another clan they restored and maintained them. The little destruction made in these monuments which were heartily carved by the finest men of those times is by either, earthquake, famine or floods. There are many local stories and legends that one can simply enjoy by visiting here, henceforth, UNESCO named it a heritage site in 1994. 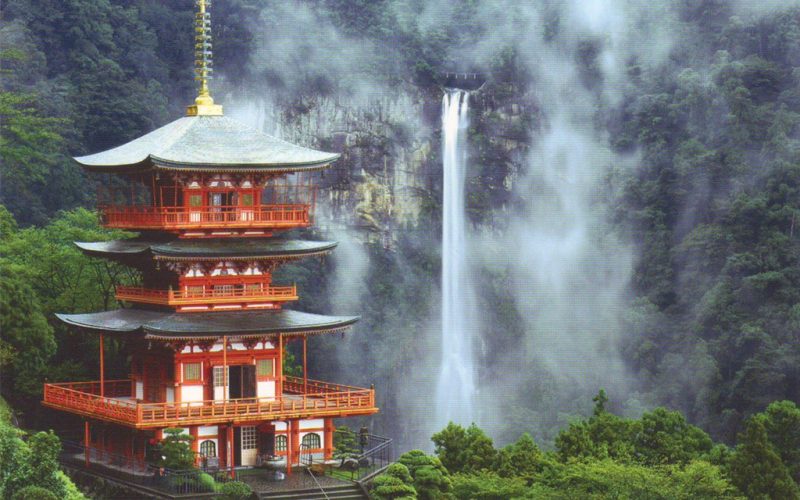 Japan has always been the land of culture and beliefs and their culture leads them to respect and take care of the earth and its resources. The Sacred sites of The Kii Mountain Range are a pure witness of this. These sites are astoundingly beautiful, the flow of the tranquil water, the higher mountains and the green, yellow and red leaves surrounding the temples and smaller shrines which depicts the origin as well as the journey of Buddhism and the generations of disciples carrying it.

There is Mount Yoshino with purple and pink leaves making it more beautiful, then there are sacred shrines at Yoshino and Omine. There are pious Shinto shrines at Kumano Sanzan along with Tendai Buddhist Temple. There are sky-rocketed eucalyptus forests and the tranquil waterfall. And for your longer strolls, there are lengthy trails throughout these pilgrimage routes. 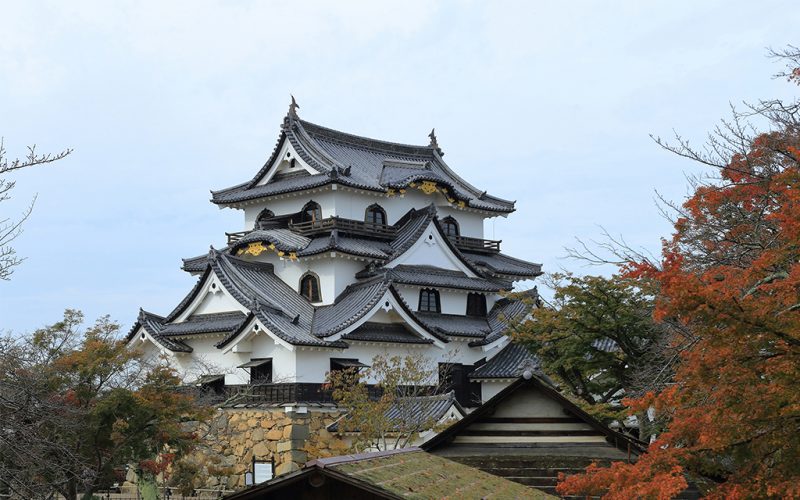 You might have read a lot of clusters of temples and castles together in part I by now, however, Hikone Jo is the only castle out of 12 Japanese Castles with the original keep, and one of only five castles listed as a national treasure. It is a grand structure made of wood, stone, plaster, and tile that owes its construction to the great king Li Naokatsu, who built it until 1575 as part of Otsu Castle. But later as the centuries passed, minted off destroying the parts of it the upcoming kings restored it. It later became a Buddhist temple in the recent century. However, considering its historical importance it was later converted to the only Castle of Japan. Its structure which stands tall in all of the seasons is one beauty to watch in all of the seasons and has remained intact throughout the tests of time.

IWAMI GINZAN SILVER MINE AND ITS CULTURAL LANDSCAPE 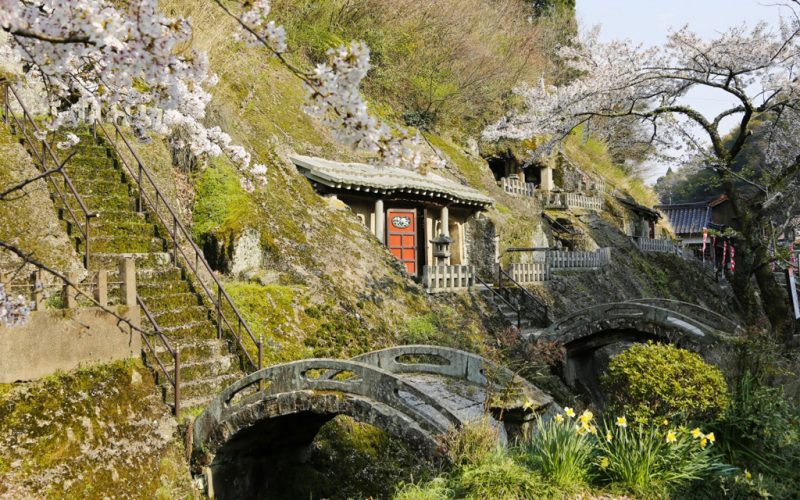 You might have already read about the steel industrial land which has now turned to ruin but has made its position in the UNESCO, world heritage site list. There are other significant sites like the Gold excavation site and silk industry site which have been recognized by UNESCO. But above that, there is Iwami Ginzan Silver Mine which tells the history of silver mining on the lands of Japan. It was an underground silver mine in the city of Oda on the mainland of Honshu, Japan. It was active and constantly producing silver from the year 1526 to the year 1923, which was almost 400 years. It was discovered by a Japanese merchant. Since Silver was used in making coins it became one of the most significant metals through time.

Though these are silver mines, you can go inside with the help of guides, outer structures are mostly covered by the grass and nature cause the snow falls and snow melter though the time caught the most beautiful of it. However, there are some structures like the tortoise and many feng shui structures that were made specifically to bring good luck to the industry.

12 REASONS WHY CORSICA IS EVERY SOLO TRAVELLER’S DREAM 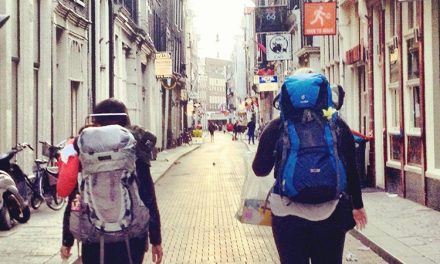 WHERE TO TRAVEL CAUSE THE LOCKDOWN IS FINALLY OVER? 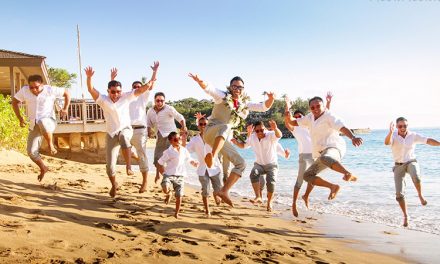 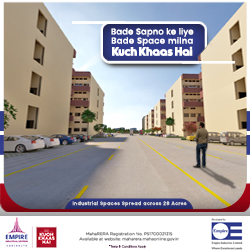