About Shiv Khori, Located in Jammu and Kashmir’s Reasi district, Shiv Khori’s holy cave has been dubbed as the ‘Home of Gods’. This place’s heavenly ambience and serene surroundings satisfy your spiritual needs while also inspiring you to speculate about its possible miraculous significance.

Shivkhori is said to be the abode of Lord Shiva, and a secret passage leads from there to Amarnath. This 200-meter-long, one-meter-wide, and two-to-three-meter-high natural cave contains a natural Shiva lingam, which the locals say is eternal.

What’s The Story Of Shiv Khori?

Lord Shiva once granted a boon to a demon by the name of Bhasmasur. Bhasmasur became unbeatable as a result of that blessing. He had the ability to instantly kill anyone just by placing his hand on their head. Bhasmasur was also a very naive demon. He grew arrogant about his abilities and resolved to assassinate Lord Shiva.

He set out to Mount Kailash in search of Mahadev with this goal in mind. Shiva had no choice but to flee. Lord Shiva, Mata Parvati, and Ganeshji all fled Kailash. With Bhasmasur hot on their tails, they set off in the direction of the south. At a location now known as Shiv Khori, Lord Shiva took a break and rested.

Bhasmasur then encountered Lord Shiva, with whom he engaged in a bloody duel. Lord Shiva hurled his Trishul at the mountain in an attempt to getaway. Only Shiva, Mata Parvati, and Ganeshji were allowed to enter the cave. However, Bhasmasur was unable to follow them into the cave because they vanished without a trace. He made the decision to go outside and wait. He had no idea the cave stretched for nearly 300 kilometres.

Amarnath was the location where Lord Shiva emerged from the cave. In the midst of Bhasmasur’s waiting, Lord Vishnu appeared as a beautiful dancer named Mohini. Lord Vishnu deceived Bhasmasur with His dance moves, causing him to put his hand on his own head! That was the end for the stupid demon, who had killed himself. Then Lord Vishnu entered the cave, followed by 33 crore Devi-Devtas from Sanatan Dharma.

Nobody knew about the cave anymore as a result of what happened there. The cave was used exclusively by Sadhus and Rishis for meditation. A shepherd came across this cave a long time later, probably thousands of years later. There was a natural Shivling inside, as well as various images on the walls. The news of the cave’s existence spread like wildfire, and it became known as Shiv Khori. It quickly rose to prominence as a major religious journey.

Inside The Shiv Khori Cave

People think the cave extends all the way to the Amarnath Cave. Locals estimate it to be 500 metres long, but pilgrims can only make it 130 metres due to a lack of oxygen.

Some sadhus attempted to enter the cave many years ago, but they vanished. The entrance and the conclusion of the cave are each about 20 feet wide. There’s a small gap there. Only one person should attempt to crawl through certain sections because they are inaccessible to more than one person. The entrance is 80 feet long, 22 feet wide, and 20 feet high. Then there’s a short, winding path leading to the inner sanctuary.

There’s a four-footed Shivling (Swayambhu) in this place. Within the cave, you’ll find natural objects that resemble Goddess Parvati, Ganesha, and Nandi — three Hindu deities who are revered here. On Shiva Lingam, the water trickles through carved snake formations in the cave’s roof. Talking about natural objects that resemble Goddess Parvati then the footprints of Mata Parvati can also be found there, in addition to the Shivling. Above the Shivling, there is a statue of Kamdhenu. The cave’s Divine and Spiritual energy is indescribable.

When Is the Best Time to Visit Shiv Khori?

How To Get To Shiv Khori?

Note:- Only a certain number of devoted people can visit the cave each day due to the current situation of COVID. The cave can accommodate up to 600 local pilgrims from Jammu-Kashmir and 200 visitors from other states each day.

My Experience:- It was a divine encounter!!!! It’s a fantastic location for both spiritual and tourist purposes. Shiva cave is stunning, spotless, and hypnotic. There are two options. Senior citizens can easily use one of two old cave routes, one of which is through the exit side. There are only a few flights of stairs to conquer. The holy cave is a great place with an amazing atmosphere. an enormous Shivlinga 4 metres high, full of natural impressions and images. To get there, you’ll have to walk for about 3 kilometres; however, you can also rent a horse. The best time for darshan is at 7.00 am in the morning, and then wait for Panditji to explain everything about the cave. This is a must-see destination that everyone should experience at least once in their lives. It’s good to see you, Bhole. 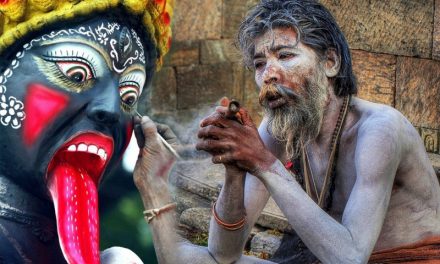 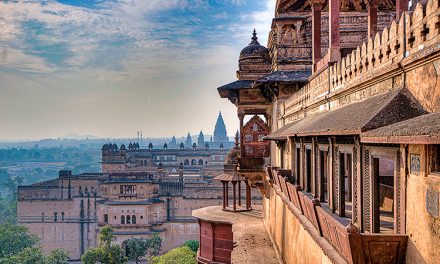 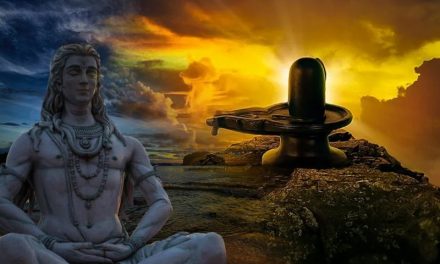