Rohtang Tunnel Renamed As Atal Tunnel to Be Inaugurated Soon 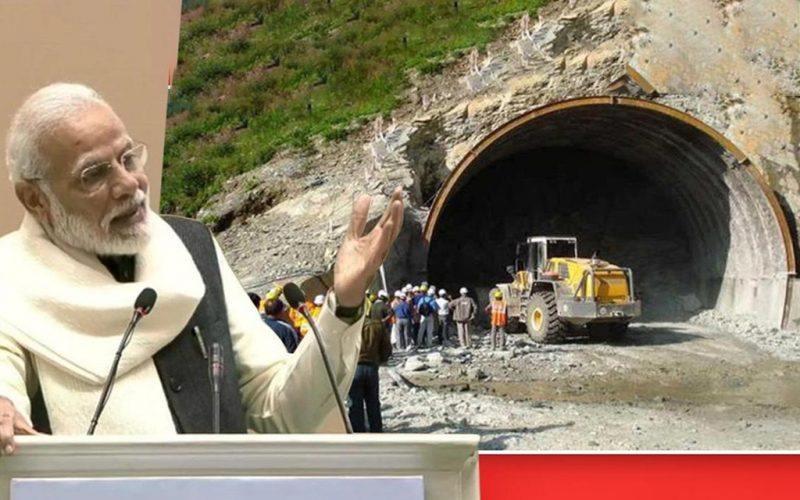 Dedicating Rohtang Tunnel to the nation, PM Modi on Wednesday christened the tunnel as Atal Tunnel on the occasion of former PM Atal Bihari Vajpayee’s birth anniversary. The tunnel has gained popularity even before it is opened for the public and is said to be the longest mountain tunnel in the world. Atal Tunnel cuts through the Pir Panjal Range and shortens the road distance between two of the most popular tourist destinations Leh and Manali by 46 hours and reduces the travel time by 5 hours. The 8.8 KM long tunnel is world’s longest above the altitude of 3000 meters and connects Manali with Leh, Ladakh and J&K.

It is expected that the tunnel would change the dynamics of the region and will help in boosting and promoting tourism in the same. Since the border areas of Himachal Pradesh and J & K have always been cut off from the rest of the country during extreme winters, the tunnel once made open will provide all-weather connectivity to the land and will give access to it even in the harshest of weather regardless of the season. The project of tunnel construction is implemented by Border Roads Organization (BRO). 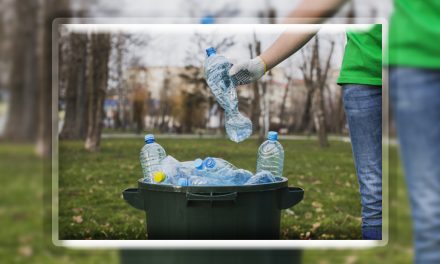 Trash Talk: Why Ditching Plastic Should Be Your #1 Priority

How to Enjoy Roms Online 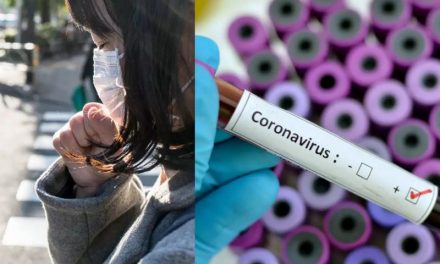 All You Need to Know About Novel Coronavirus: Global Health Emergency

Attention: The List of 10 Most Powerful Passports in the World is Finally Revealed