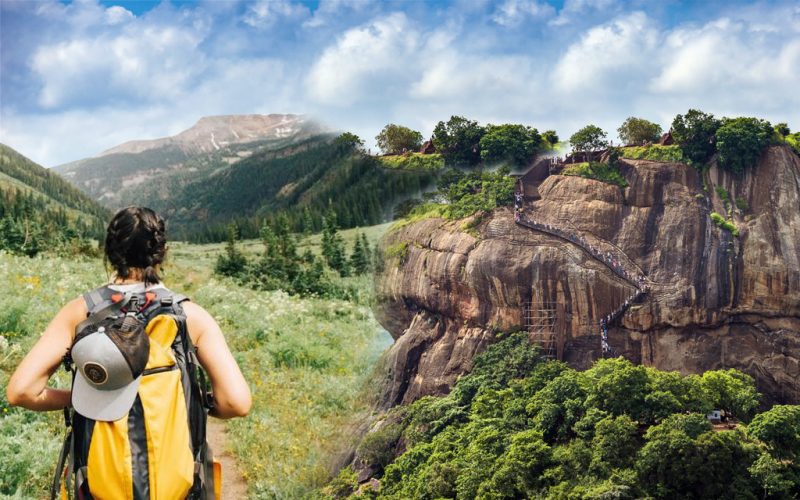 The government of Srilanka has recently announced the extension of the free visa-on-arrival scheme for Indian tourists. Benefitting Indian passport holders who wish to travel the country in 2020, Srilanka tourism minister, Prasanna Ranatunga aims to rebuild the tourism industry and boost its economy with this scheme.

Tourism in Srilanka has seen a decline since the unfortunate bombings that targeted three churches and three luxury hotels in Colombo and reportedly took the lives of 258 people.  The government then decided to disbar its visa-on-arrival services to the citizens of 39 countries following the security measures. Now that the country is getting back on track and things are normalizing, the scheme is being extended to the citizens of 48 countries including Indians.

Under the free visa-on-arrival scheme, citizens from these 48 nations will now be able to travel to Srilanka visa-free till 30th April. Srilanka has always been regarded as an exotic travel destination by tourists across the globe. Dominated by the Hindu population, the country is a favorite vacation getaway of Indian passport holders. If you also wish to explore the unspoiled beauty of Srilanka, this is the right time to plan your holidays.

Best Winter Treks in India for Snowbirds| Trekking in Himalayas