About Vistadome Train, The new glass roof train between Kalka and Shimla will soon be in the charts when it comes to the best rail routes in the world. On December 1 2018, the all-new Vistadome coach, between Kalka and Shimla, offered its passengers a magical experience after the successful trial. While you can gawk in the surreal mountains, during snow and rainfall, the glass roof places you in a sweet trance.

If you are a sucker on picturesque train journeys, you should include this wonderful experience on your list. On the 115-year-old railway line Kalka-Shimla, the first of its kind has been renovated by an old coach of second class at the price of INR 10 lakhs. Not only the cool glass roof, about Vistadome Train, the Vistadome coach comes with fully air-conditioned wood furniture to make the interior feel vintage and designer LED lighting. Steel railings were also built for passenger safety through the doors.

The 36-seater glass roof train between Kalka and Shimla costs approximately INR 500 per seat which is a few bucks higher than the existing Shivalik Deluxe Express with an INR 425 fare. The travel time between Kalka and Shimla is approximately five hours on the new Vistadome train. The railway officials however plan to reduce the time of travel to 4 hours or less. They plan to launch more coaches after the tourists have received a positive response.

The Vistadome coach will shortly be put in service for passengers, according to the Northern Railways, to enjoy the views of lush, green valleys and mountains. So you can plan a journey to Shimla soon to embark on one of your most memorable train trips.

Q1. Which is Kalka’s best train to Shimla?

Answer. The best way to get to Shimla from Kalka is by toy train. It is referred to as the toy train because its track is relatively small. It is known as the metre gauge track that the British Government initiated in 1903.

Q2. What is the fare of the Kalka to Shimla toy train?

Answer. The toy train fare to Shimla begins with INR 255. The exact amount depends on the station you are taking the train along with your preferred class and seat.

Q3. Is there a toilet in the toy train Kalka Shimla?

Answer. Yes, upgraded toilets have been built on the toy trains between Shimla and Kalka. In addition to well-managed toilets, the facilities include a full-taped train, a wide glass window, switchable and coated seats and soothing music in the background.

Q4. How much is the fare of the Kalka to Shimla glass roof train?

Answer. A 36-seater glass roof train from Shimla to Kalka costs almost INR 500 per person. The price may vary depending on your favourite seat.

Q6. How to get from Kalka to Shimla?

Answer. There is no direct air link between Shimla and Kalka. You can nevertheless board a train to your destination. The Kalka-Shimla Toy Train is popular with tourists for their enthusiastic experiences. You can take a taxi to your destination if you are looking for the most affordable and fastest way to reach Shimla at Kalka.

Answer. Yes, each of the three toy trains and the one glass top train which runs Kalka to Shimla is comfortable and safe.

Answer. Yes, during a rail journey between Shimla and Kalka, you can take your children along. 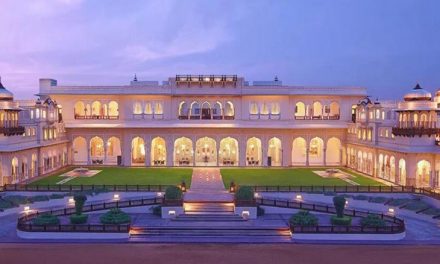 Mystical Land of Uttar Pradesh – Places You Must Visit Once! 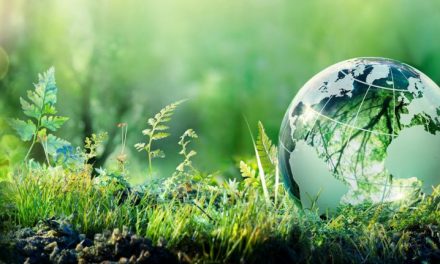 How Nature is Healing These Days: Positive Impact of COVID-19 On Environment