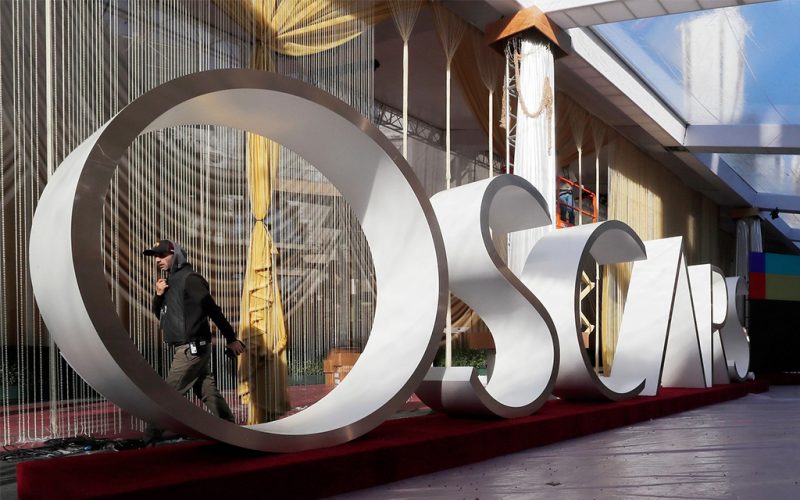 The 92nd Academy Awards a.k.a Oscars organized at Dolby Theatre, Los Angeles (United States) ended on a surprising note where the film ‘Parasite’ by Boon Joon-Ho broke the history of Oscar Awards by becoming the first non-English and South Korean film to bag the best picture award. Though there was no surprise when Joaquin Phoenix won the best actor award for his terrific ‘lead’ role in the movie ‘Joker’. After three decades of being in the industry, Brad Pitt finally won his first Oscar for acting all thanks to the movie ‘Once Upon a Time in Hollywood’.

Oscar awards are the most-awaited event in Tinseltown surrounded with glitz and glamour, red carpet run-ins, controversial speeches, behind-the-scene-drama and hilarious moments. The annual academy award is counted among the most prestigious awards in the motion picture industry where thousands of actors, directors, producers, technicians etc are honored for their talent. Winners are handed the famous gold-plated Oscar statuette and a handful of gift bags are delivered to the nominees in the most visible categories such as best actor/actress, supporting actor/actress and best director. Here is a comprehensive list of Oscar winners for the year 2020:

Best Supporting Actor: Brad Pitt (Once Upon a Time in Hollywood)

Best Documentary Short: Learning To Skate In A Warzone (If You’re A Girl)

Best Production Design: Barbara Ling (Once Upon a Time in Hollywood)

Interesting Facts on Oscar Awards Every Movie Buff Must Know

The glamour-filled night of Oscar awards is indeed the most happening one. If you watch Hollywood movies or care about the awards, you learn to embrace the good and the bad, to prepare for unpleasant inevitabilities and celebrate the artistic win occasionally.

Here are some of many mind-blowing facts about Oscar Awards that every Hollywood lover must know: