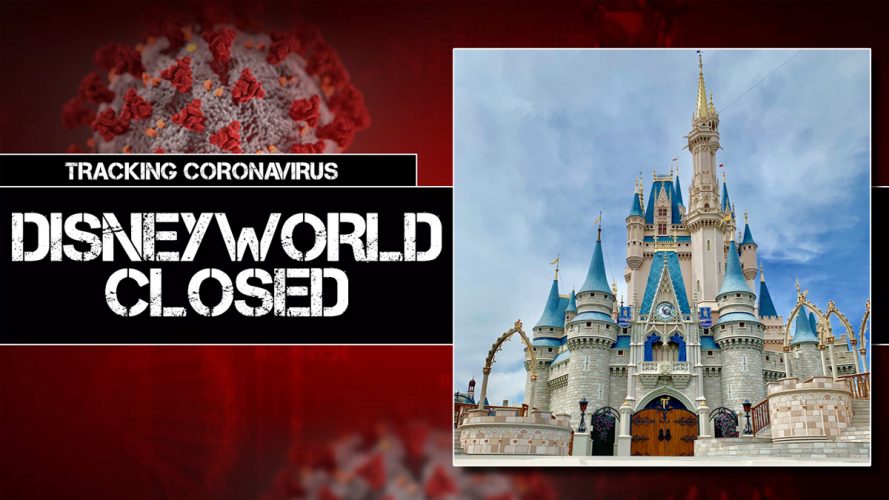 Novel Coronavirus has recently been deemed as a pandemic by the World Health Organization (WHO) owing to its massive outbreak all over the world beyond expectations.  Many institutions have decided to shut down their operations to prevent the spread of highly contagious COVID-19. Now, one of the most popular attractions in the world ‘Disney’ has decided to close its operation in Disney Parks and Cruise Line through the end of March. It is the first time when Disney will close both Disneyland and Disney World in Florida since Sept 11 attacks.

The Walt Disney Company has said that all the Disney theme parks will be closed worldwide along with Disney Cruise Line until further notice. The company will provide refund to those who have already booked on-site hotels at Disneyland Resort during the closing period. However, no information (on sailings) has been provided for passengers who have booked Disney Cruise Line.

Understanding the seriousness of the disease, Disney has released a statement that it will continue to pay its employees while the parks and cruise line remain shut. In the history of Disneyland, the amusement parks have had unscheduled closures only twice since its opening in 1955. The first time was in 1963 when President Kennedy was assassinated and the entertainment giant decided to close its theme park for a national day of mourning. The second time was after the attacks of September 11.

Disneyland has not witnessed a single case of Coronavirus as of now but it’s taking necessary measures against the global pandemic. Disneyland in Paris has temporarily suspended its parades amidst COVID-19 fears. It is still undetermined whether the decision to shut Disney theme parks across the globe will stay put or not for those who wish to visit Disneyland in April.