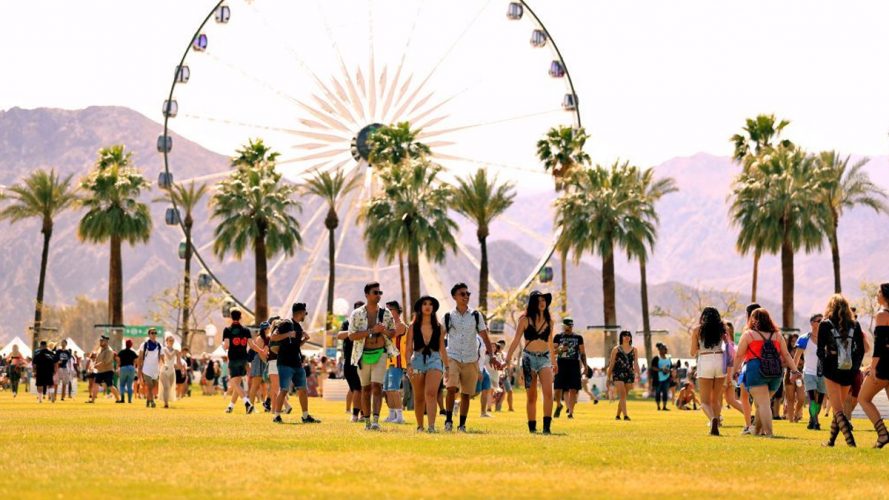 Coronavirus seems to have taken the world by storm.  With each passing day, people are instructed to refrain from travelling abroad and take precautions in public places, Corona victims are being quarantined, different institutions such as schools, colleges, organizations, Disney theme parks etc are being closed and employees are encouraged to work from home. The latest in line is Coachella Valley Music and Arts Festival which has been postponed to October. Organizers of Coachella Festival, GoldenVoice have delayed the most-happening music festival to October as concerns about the Novel Coronavirus hit the live-music industry ahead of summer concert.

For the last 20 years, thousands of music junkies and trendsetters have flocked to Greater Palm Springs for this live music festival. Coachella Music Festival is one of the most renowned music festivals in the world that attracts music lovers from across the globe who come to enjoy live-music performances by their favorite artists, musicians, rock bands, indie bands and pop performers. The music festival has been graced by famous personalities like Lady Gaga, Ariana Grande, Beyonce, Eminem and many more. This time, the event was to feature Travis Scott, Calvin Harris, Lana Del Ray, Frank Ocean and a reunion of Rage against the Machine along with other artists.

Coachella was to be held on the weekends of April 10th and 17th at the Empire Polo Club in Indio. Now it’ll take place on October 9, 10 and 11 and October 16, 17 and 18. Honoring the purchases for April dates, organizers have released a statement on how to obtain a refund for rescheduled October dates if purchasers aren’t able to attend.

Coronavirus fear has badly affected the travel and tourism industry as every now and then, one or another tour is either being postponed or cancelled altogether. As per reports, Coachella valley has reported four confirmed cases of Coronavirus. The move of postponing the music festival is taken to protect people from coming in contact with affected victims and prevent further exposure.