As the number of Coronavirus cases continues to increase, countries are imposing travel bans to the tourists as a precautionary measure.  As of now, the number of deaths caused due to Coronavirus has globally crossed 6000 with 160000+ confirmed cases of the pandemic. The United States State Department has recently released a list of countries that have imposed travel bans to prevent the spread of Covid-19. Amid the pandemic, meeting with friends, worshipping, dining, and other daily routines have nearly halted as governments all over the world have advised people to avoid public places or gathering to contain further spread of the disease.  Here’s the list of travel restrictions laid down by different countries all over the globe. 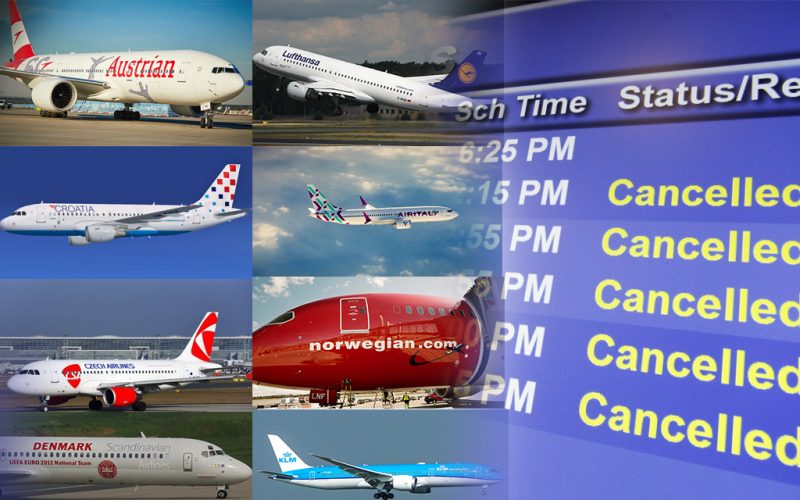 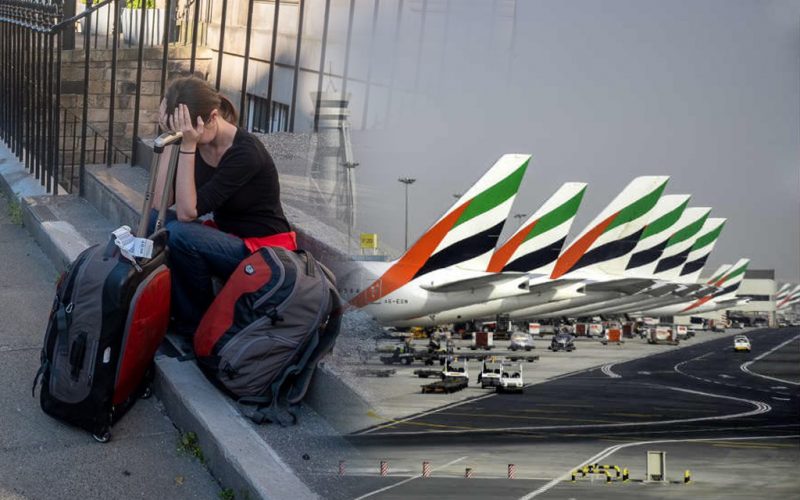 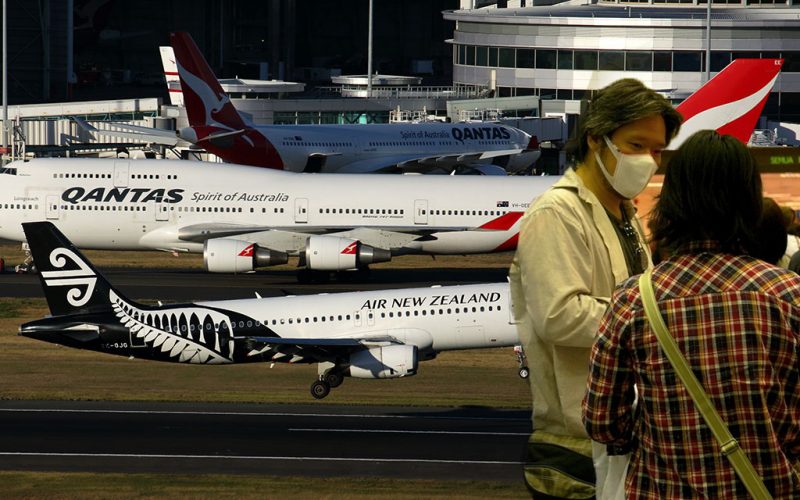 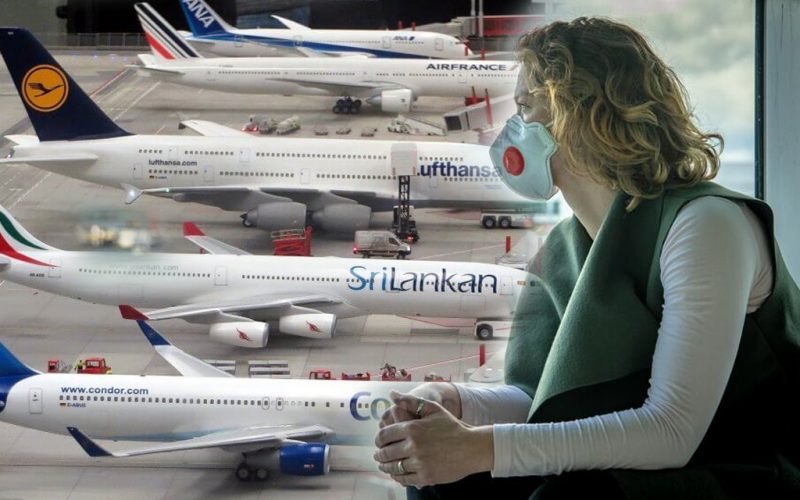 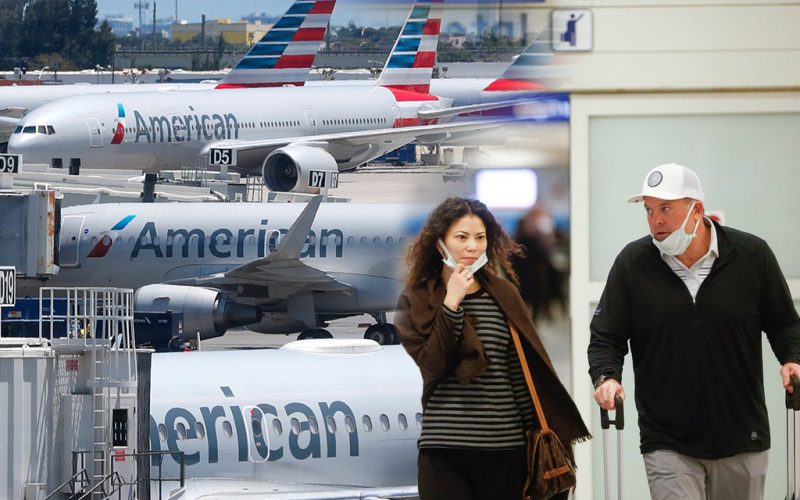 The Bouquet Of Colorful Flowers At Mughal Garden Awaits Your Presence! Visit before 8th March

Astonishing Places Hidden In Plain Sight That You Would Have Never Noticed, Until Now