Ramadan a.k.a Ramazan is considered to be the most pious Islamic month for Muslims around the world. The month of fasting has been celebrated by Muslims for more than 14 centuries. Today, a quarter of world’s population observes the fast during daylight hours paying their respect to the holy month when Prophet Muhammad revealed the Holy Book Quran to his followers. Just in case, you do not know much about the holy month or why Muslims celebrate this month, here’s a brief insight into Ramazan.

Ramadan is the most revered month of the Islamic lunar calendar. It literally means ‘intense heat’ representing the scorching month of summer. During this month, Muslims all around the world observe fasting and practice of spotting the new moon on the first night of each Islamic month with their naked eyes. This is the month Muslims around the world wait in anticipation and excitement to celebrate.

It is believed that during Ramazan, Prophet Muhammad revealed the holy book Quran in 610 AD. As the story goes, it was the time when Muhammad retreated to Mt. Hira on the outskirts of Mecca for secluded contemplation. The time when he got initial revelation is called as the ‘night of power’. 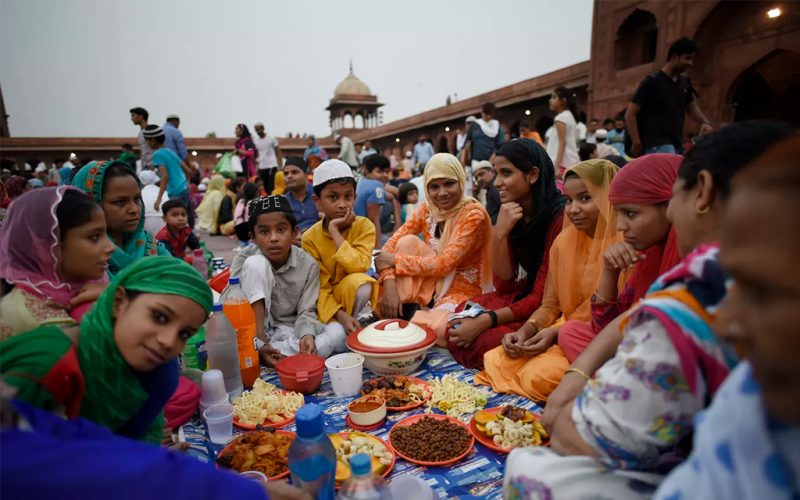 During the month of Ramadan, Muslims observe fasting, prayer, and abstinence from sexual intercourse or anything remotely near that. They refrain from eating or drinking from sunrise to sunset, and avoid thoughts and behavior that are impure under the tenets of Islam. By doing so, they believe that one’s spiritual rewards are increased during Ramadan and bring them a step closer to their god. Here’s a gist of activities followed by them: 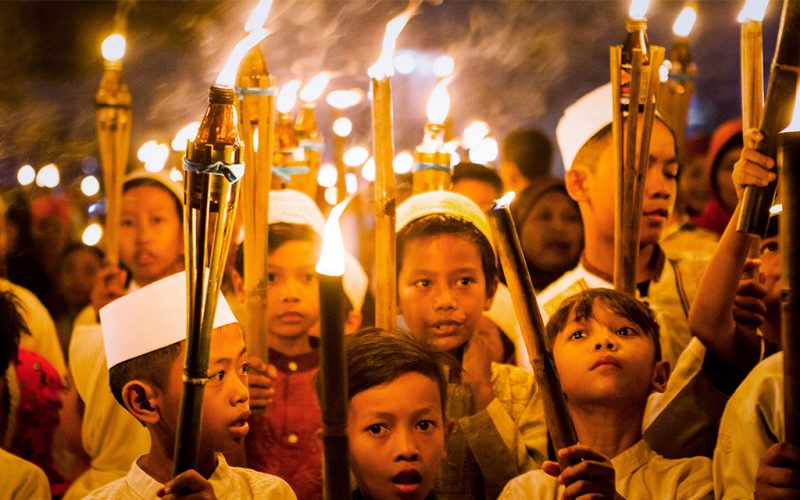 Importance of Green Color in Islam

Have you ever wondered why Muslims love painting their home with green paint or love wearing green clothes? What is the significance of green color in Muslim faith? There are many reasons why green color is considered important in Islam. The color green has been mentioned several times in Islam.

Ramadan is a time to learn and practice charity, kindness, and generosity. And we wish all our Muslim brothers and sisters a very happy Ramzan month! 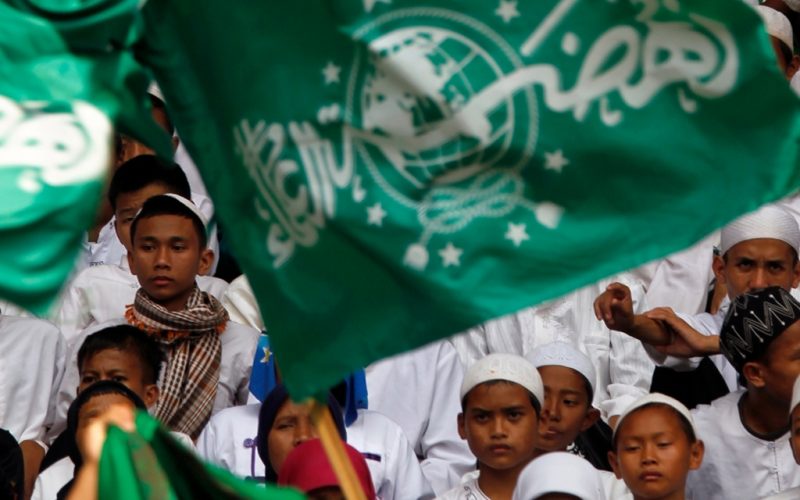