Call it curiosity or genuine interest in history, nuclear test sites, radioactive mines and disaster zones have always garnered our attention. Some of you even wish for a unique vacation experience and explore the regions others can’t imagine to step into. Nuclear tourism or dark tourism is gaining popularity these days. If you are tired of walking by the beach or hiking in the mountains, why not travel places that are as calm as the ocean but have a deep and shocking history behind them? There are many phenomenal sites scattered throughout the world to have that ‘experience of a lifetime’, choose your pick from these radioactive destinations that are cloaked in secrecy since forever.  Here are five distinct places to explore that are uncomfortably comfortable to travel.

Situated nearly 6 Km away from the mining town of Queensland, Mary Kathleen Uranium Mines  once used to supply the uranium to the UK Atomic Energy Authority until its contract was fulfilled. Over time, the mine ran dry leading to its closure. All there was left was a sign in the former town square and a pit with green water. The water eventually turned to striking blue colour due to the release of different chemicals from the rock. Today, the mine is a hotspot for Instagram generation who come all the way through the country to capture cool selfies for their social media. Since the radiation levels at the site are higher than normal background level, tourists are advised to not drink the water from the pit or swim in it. However, four-wheeling out there for splendid pictures won’t cause any radiological harm. 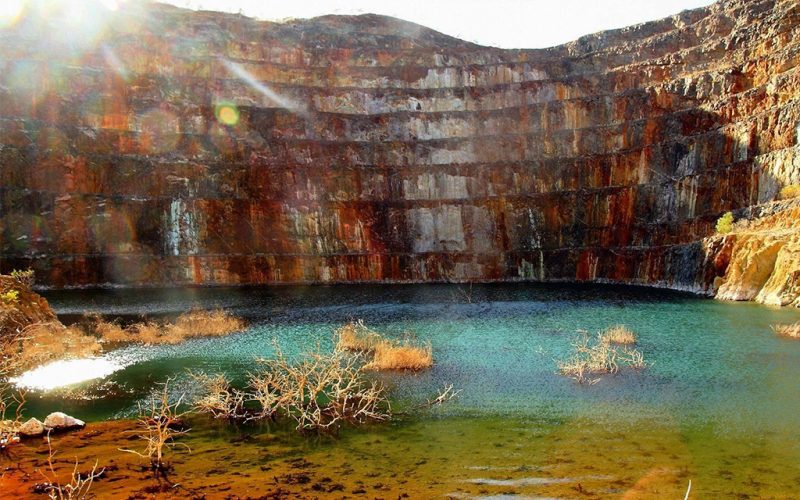 Los Alamos is one of the posh places in New Mexico and is home to the scientist who built the nuclear bomb, yes you read right, its nuclear bomb we’re talking about. Located for than 7000 feet above sea level, the ‘Atomic City’ of Los Alamos is loaded with perfect landscapes and manicured ponds surrounded by greenery that simply bewitches one’s mind. Because of its role in the famous ‘Manhattan Project’, Los Alamos got the moniker of ‘Atomic City’. Today, the area is home to Los Alamos National Library whose Bradbury Science Museum has a gallery dedicated to warhead, missiles and bombs.

With more than150 miles of hiking trails, the place is a hidden gem for adventure enthusiasts. One can visit the most popular national park site ‘Bandelier National Monument’ to get a glimpse of the past dating back more than 11,000 years. Then there is volcanic crater to explore and not to forget the dramatic terrain featuring meadows and lush wildlife. 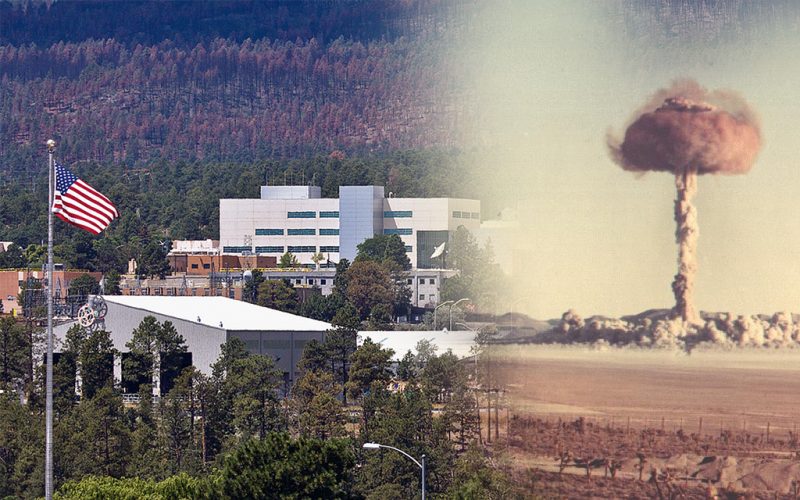 In 2011, Chernobyl became a tourist destination when the Ukraine government announced the radiation risks ‘negligible’. Tourists can now explore the control room of reactor 4 and walk around to image the horror that followed on 26th April 1986 when a nuclear reactor exploded and generated a powerful explosion that sent plumes of radioactive material into the Earth’s atmosphere. It is said that 400 times more radioactive material was sent into the air than when the atomic bomb dropped on Hiroshima. One can now tour Chernobyl, view the sarcophagus nearby and explore the ghost town of Pripyat where radiation levels are still high. However, it needs to be mentioned that some places are still restricted because of radiation fear. 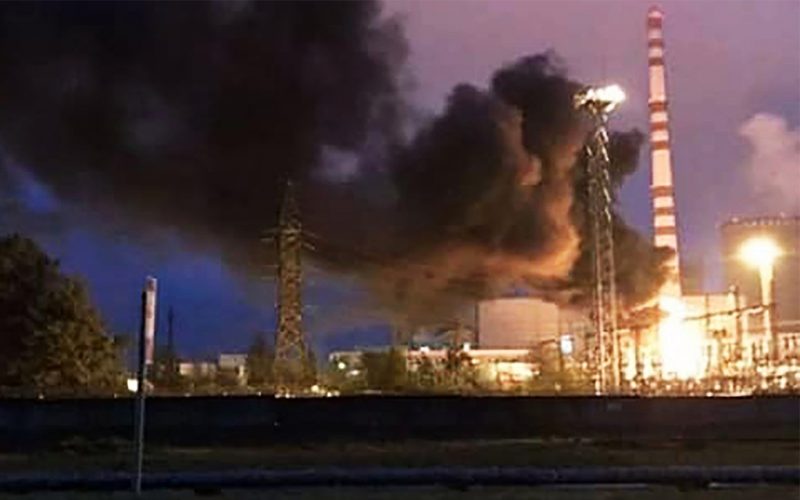 Radioactive radon gas is considered to be a health hazard. The World Health Organization and US EPA state it as a carcinogen. Yet despite the warnings, people expose themselves to radon for therapeutic purposes. Free Enterprise Radon Health Mine in Boulder is also known as ‘health mine’ as every year thousands of people suffering from certain ailments come to this place to get therapy. Over the course of a typical treatment, people spend between 30 minutes and 60 minutes down in the health mine.  Visitors can descend 26m below the ground to relax in the mind and inhale radon-rich air. Inside the mine, you can expect to be exposed to 1,700 pCi/L of radon on average. Sounds unusual, right? Why not head to this location and experience the wonders radon therapy can do to you. 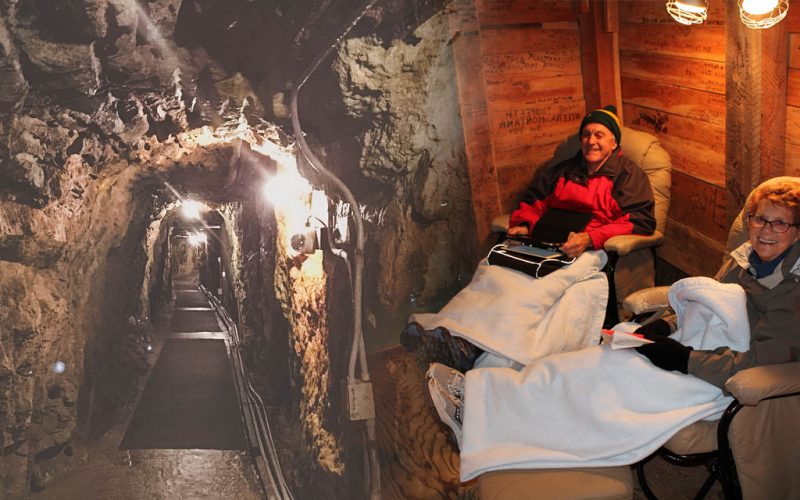 Once a thriving modern city, Hiroshima in Japan was destroyed by an atomic bomb during the World War II. On Aug 6, 1945, the USA air force dropped a nuclear bomb ‘Little Boy’ onto the city that ravaged about 5 square miles of Hiroshima and killed almost 30% of City’s population. The place has been radioactive since then. But today, the level of radiation has lessened enough to not affect human health. Tourists can visit the Hiroshima Peace Site to learn about the impact of the radiation. On the site, one can also walk around Hiroshima Castle surrounded by a moat and a park. 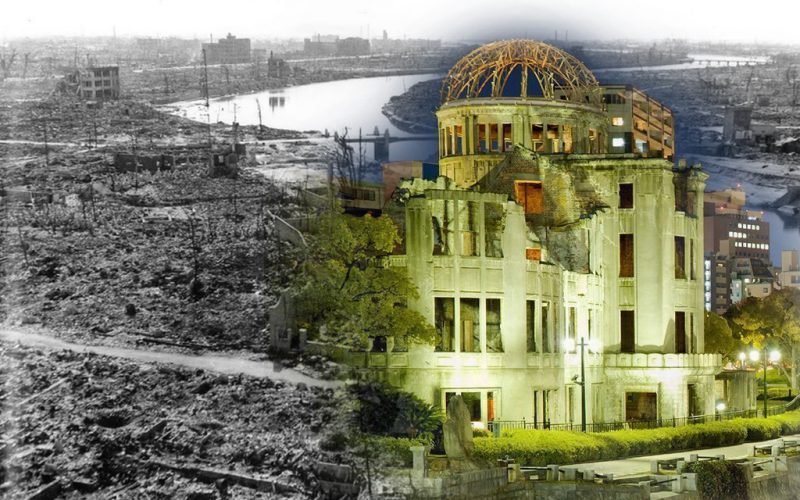 Benefits of Travelling Solo: Why it must be on your bucket list?