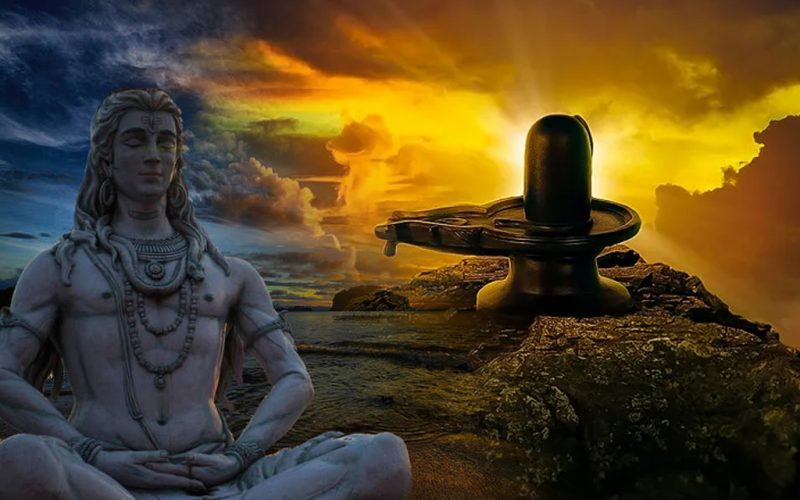 India is a land that witnesses ample of festivals dedicated to some god or goddess. No matter which religion you belong to, Indians know how to celebrate each festival with full zest and zeal. After all, festivals are what unite us and bond us in the thread of brotherhood. Maha Shivratri is one of the greatest Hindu festivals and is celebrated each year honoring Lord Shiva, deities of Hindu trinity. Hindus celebrate this day with full devotion and enthusiasm and follow a ritual of fasting for a whole day and night. Here is a brief insight into this gigantic and pious Hindu festival.

Why We Celebrate Maha Shivratri?

As per the legend, during the great mythical churning of ocean conducted by the gods and demons who fought to get their hands on the nectar that could make them immortal. When a pot of poison emerged, nobody dared to even touch it as it contained the power to destroy and burn the entire world. Fearing this, gods approached Lord Shiva for help. Lord Shiva out of compassion for living beings swallowed the poison that eventually tuned his neck to blue. This is the reason why Shiva is also known as Neelkanth. Maha Shivratri hence is celebrated to show gratitude to Shiva for protecting and saving the world from the poison.

How Maha Shivratri is celebrated?

During Maha Shivratri, people keep fast, perform Puja of Shiva lingam and pray to lord Shiva to bestow them what they seek. Young girls often observe the fast and worship the lord so that he may bless them with good husbands. Devotees take 5 rounds of the Shivalingam, pour water on it (some pour milk too), offer him fruits, betal leaves and flowers and seek blessings of the lord.  Worshipers also apply holy ash on their forehead just like Lord Shiva which represents spiritual knowledge, cleanliness and penance.