Since the dawn of time, mythical creatures have captured our imaginations. Not only this, but there are incidents where people have reported seeing some of the fabled creatures in the past. There are some unknown animals that have fallen on the radar of controversies time and again. But no matter what, controversies have always fuelled our wild imaginations and successfully captured our attention which is why different cultures have passed down tales through generations and created untold volumes of fantasy and lore.

Here are some mythical and legendary creatures whose mere appearance can make you scratch your head in surprise or shock or amusement, figure out yourself. Believe it or not, but some people actually travel to the land from where the story of these creatures became popular and served as inspiration for fiction and fantasy novels, TV series and movies.

The Loch Ness Monster is undoubtedly the most popular mysterious creatures on the planet whose mystery continues to baffle scientists even today. This aquatic beast has been sighted repeatedly for hundreds of years in the deep cold water of Lake Loch Ness in Scotland. The enigma surrounded by the monster has drawn tourists from across the world to Scotland who visit the lake hoping the creature might show up someday and put an end to skepticism some people have over this legendary monster.

The creature was first sighted in the late 1800s when a man saw something wriggling in the water of the lake. He described the appearance of the monster as a large whale-like creature with a long neck, a humped back and a horsey head. 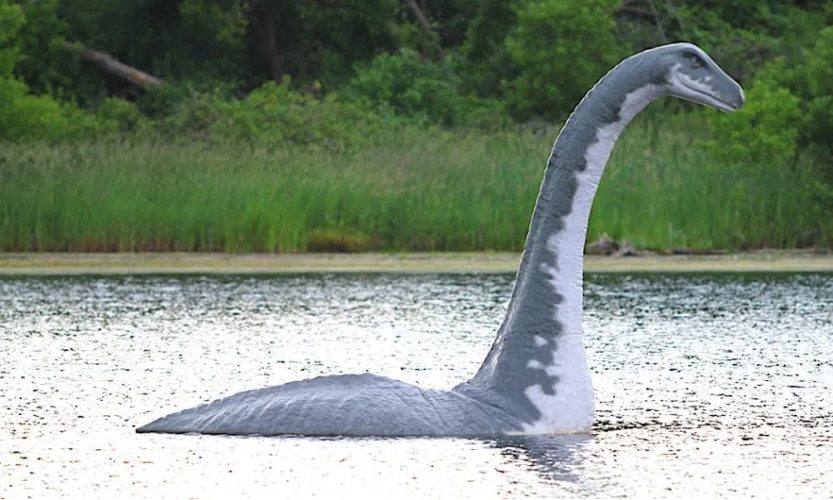 The picture taken by the man is considered to be the first evidence of the existence of such an entity. Even the most sophisticated equipments have failed to clearly spot ‘Nessie’ that made some scientists suggest that the beast might be a species of a dinosaur that has survived for millions of years.

The Yeti or Big Foot is a shaggy, ape-like creature known to roam alone in the Himalayan Mountains of Nepal, Bhutan and Tibet. Some people even believe that the beast protects the mountains from all evils. Yeti is probably the only mysterious creature in the world that has been sighted many times. These creatures are also known to have shown their presence in other parts of the world such as California and Canada. Rationalist and scientists have neither confirmed nor have denied the existence of such a mammal and have proposed that people who witnessed this ape-like creature could possibly have mistaken it for other wildlife such as a langur monkey or the Himalayan brown bear. 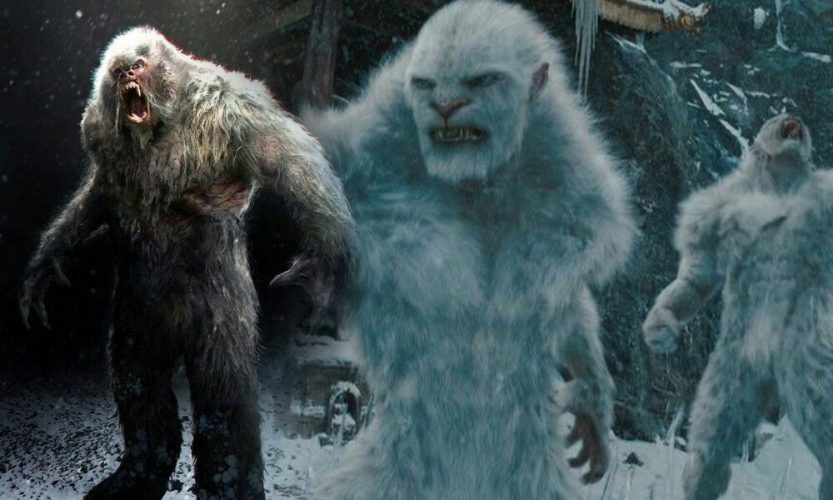 Chupacabra’s stories rose to prominence in the 1990s when reports of a weird creature that was killing the farmer’s livestock in Puerto Rico came out. Animals like turkeys, rabbits, chickens and goats were alleged to be have been killed by the creature. The farmer reported that the way the beast killed his livestock was different as instead of dragging them and eating, the creature drained their blood through its sharp teeth. Similar reports were observed in Texas and Chile as well where people claimed to have witnessed a strange animal with bright red eyes and sharp fangs. Well real or not, locals of Puerto Rico still believe in existence of this odd-looking creature. 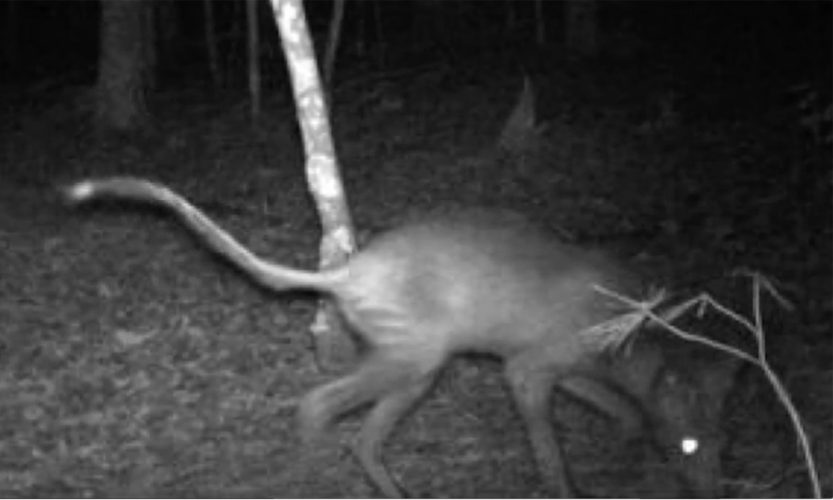 Point Pleasant’s Mothman is a local legend that has gained fame worldwide. Report of sighting of the strange red-eyed creature was first observed in 1966 when a couple saw a man-sized bird creature with glowing red eyes. Similar sightings were reported by others during that period. The legitimacy of this creature is still not confirmed and mystery lovers like us love digging more information on such subjects. Some people even linked the sighting of moth man to the collapse of Silver Bridge in Point Pleasant. Believers say that the mothman shows up when an unfortunate event is about to happen. While no fresh sighting has been recorded, visitors can still go to Point Pleasant and attend the mothman festival celebrated at the end of September every year. 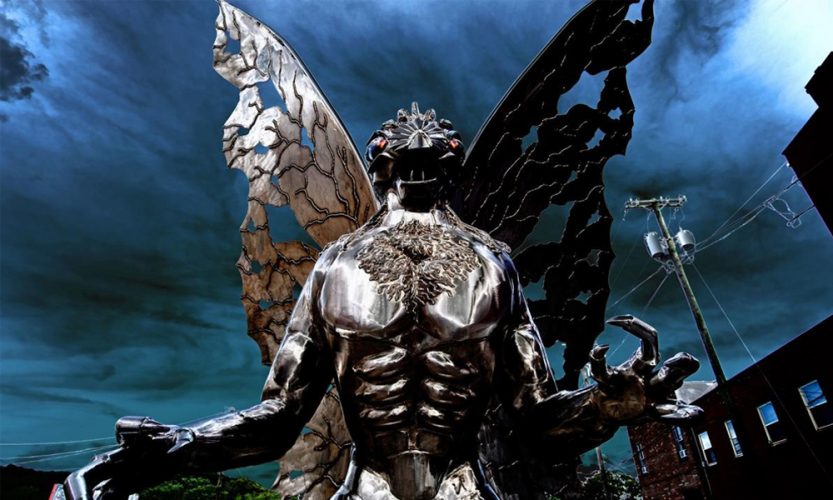 If you think trolls are the happy-go-lucky creatures who break into song and dance for no reason, you couldn’t be more wrong. According to traditional Scandinavian folklore, these tiny creatures were not known to be cheerful at all and quite hostile in nature. They were even afraid to come out in sunlight as that could have killed them or turned them into stone.

Talk about fairies, the lore behind these beautiful delicate-winged tiny women will shock you more. Apparently, fairies used magical pixie dust to perform bad deeds for humans. More like a tiny version of witches. As per legends, these tiny creatures were known to be quite temperamental and weren’t above murder or kidnapping shall you ever landed on their bad side. There’s a saying that justifies the description of trolls and fairies that ‘all that glitters is not gold’. Perhaps you might start seeing these so-called wonderful creatures from a new perspective. 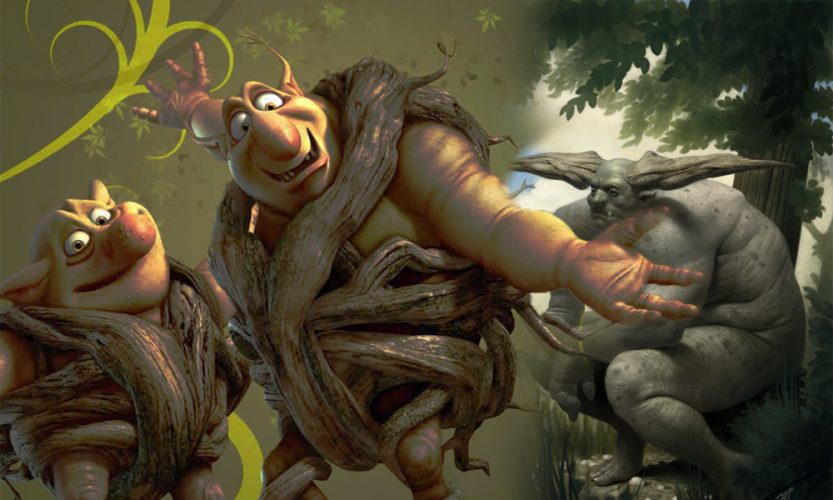 If you are a movie buff, you might be familiar with this monster. Kraken is perceived to be a giant squid or octopus-like creature that is supposedly seen off the coast of Norway. It is believed that the gargantuan sea creature was capable of causing mayhem by dragging down the largest ships and eating everyone onboard the ship. Kraken was a genuine concern for anyone sailing the deep waters of North Atlantic back in the old days. The monster is said to dwell off the coast of Greenland as well and many believe spotting a Kraken means demise of the ships sailing through the chilly water of the Atlantic. Whether or not, this creature is real, as long as movies and books keep on mentioning them and give us a source of entertainment, who can complain, right? 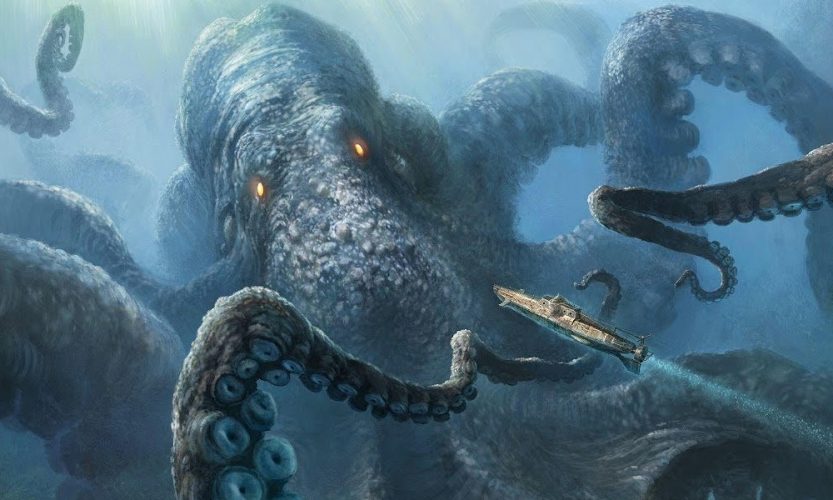 Another popular legendary creature whose name still sends a shiver down the spine of people living in Jersey is the Jersey Devil. The jersey devil was originally spotted in the haunting pine forests of New Jersey in the 1700s. Those who saw the creature explained its appearance to be dog-like with 2 feet long wings, crane like long legs and wiry neck. The terrifying monster was sighted again in the 1900s in New Jersey again and since then became a legend to be passed from generation after generation. Despite the cutting-edge technology available today, scientists have failed to confirm the existence of such a creature. However, you can head to New Jersey and find more about this bizarre-looking beast from the locals. 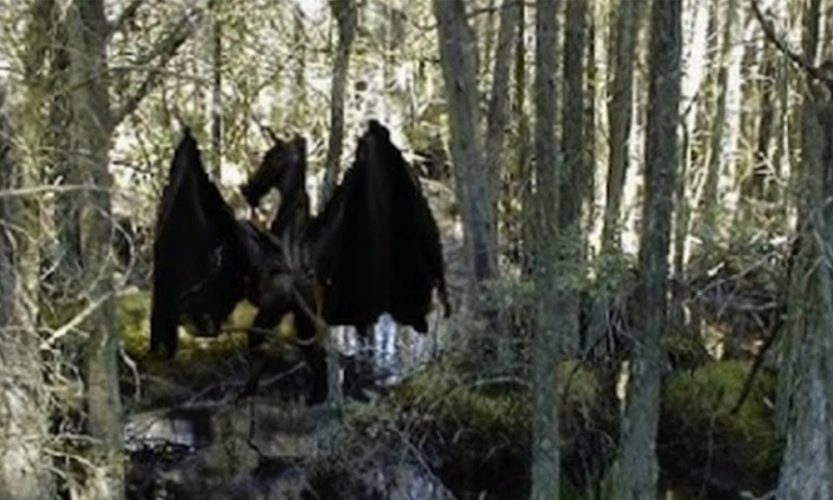 Are you intrigued by these beasts and monsters? Share your thoughts with us and let us know if you ever plan to visit their land of origin. We might help you with the travel guide to these places.

Upcoming Marathons in Delhi-NCR to Work up Your Adrenaline