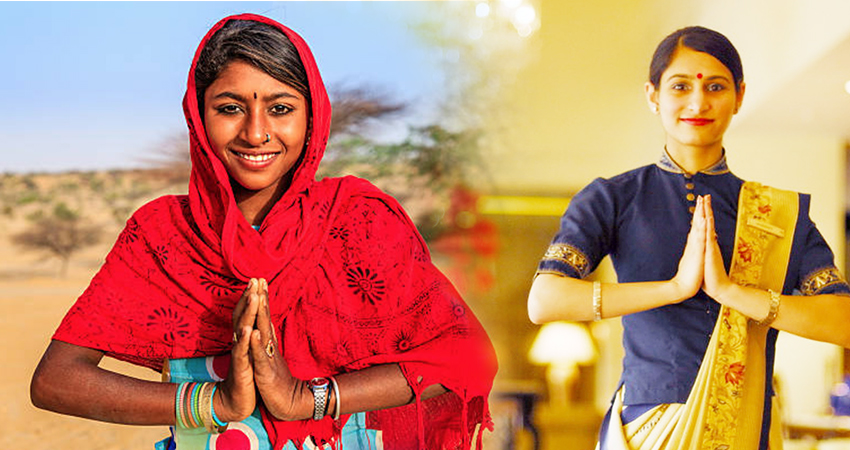 The Indian culture is one of the oldest and most vivid cultures in the whole wide world. Whether you talk about festivities, customs, traditions, cuisine, or anything else, you can see how distinctiveness exists in every part of the country. The roots of these traditions and culture go way back to thousands of years ago and yet are preserved carefully the same way. All these customs and traditions have attracted tourists from all over world who are just in awe with the diversity of the culture here. Some of the unique traditions that can only be found in India and are highly admired by the world are listed below.

Where the whole world practice shaking their hands and saying hello, in India people fold their hands and do Namaste. The phrase which means ‘I bow to the divine in you’ is now also being practiced in different parts of the world. This gesture is not only used to welcome others or show respect and gratitude but also finds its place in various dance forms, yoga postures, etc. This unique Indian practice is also found to have physical benefits like relieving mental stress and anxiety, promoting flexibility in the hands, wrists, fingers & arms and also facilitates positive energy flow inside one’s body. 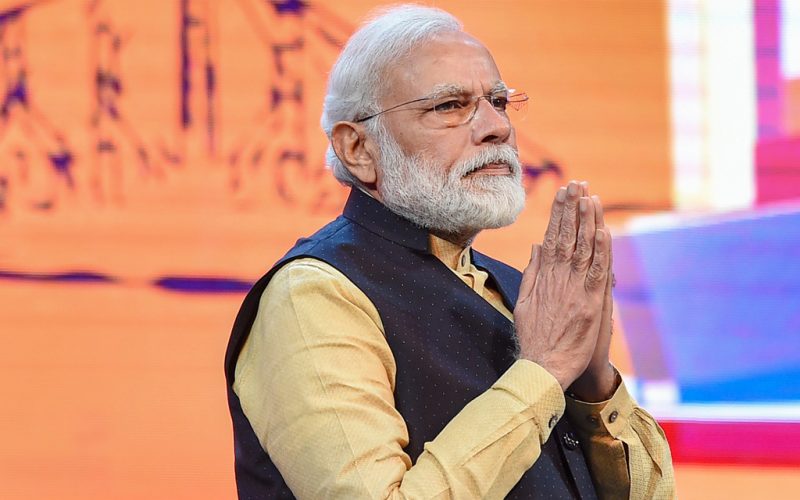 Yoga and Pranayama are one of the oldest disciplines originated and practiced since ancient India. People of India give extra importance to Yoga practice as they believe that it not only helps them in achieving a sound physical health but also provides relaxation to their mind bringing inner peace to them. Later, with the efforts of different Yoga gurus, it became a worldwide practice (although more like a physical exercise rather than a spiritual thing). The significance of Yoga spread widely in the world with time and now we also have International Yoga Day celebrated on 21st of June every year. 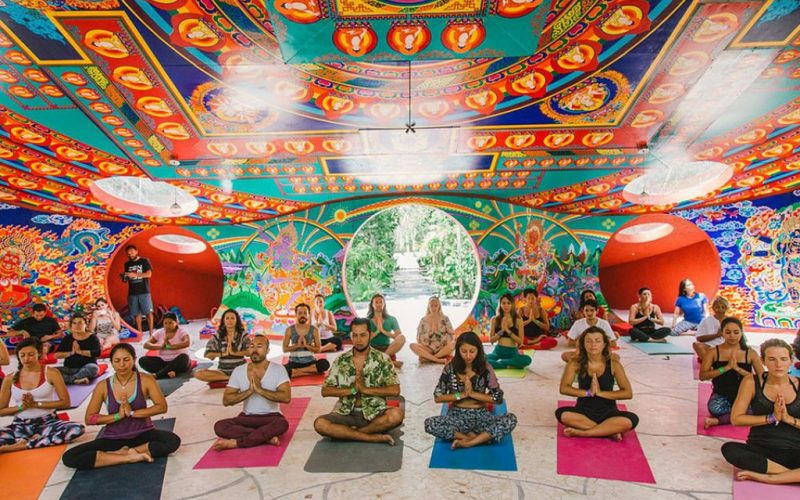 Festivals in the country

Being a country with diverse regions and religions, the number of festivals in India is, you can say, uncountable. Each day there is some celebration going on in some part of the country. Holi, Diwali, Dussehra and Eid are some of the high profile festivals celebrated in almost every part of the country. Other than this, some major festive occurrence includes Kumbha Mela, Ganga Aarti, Rath Yatra, Krishna Janamashtmi, etc that are celebrated in different specific parts of the country and see a gathering of crowd from all over the world for their celebration. 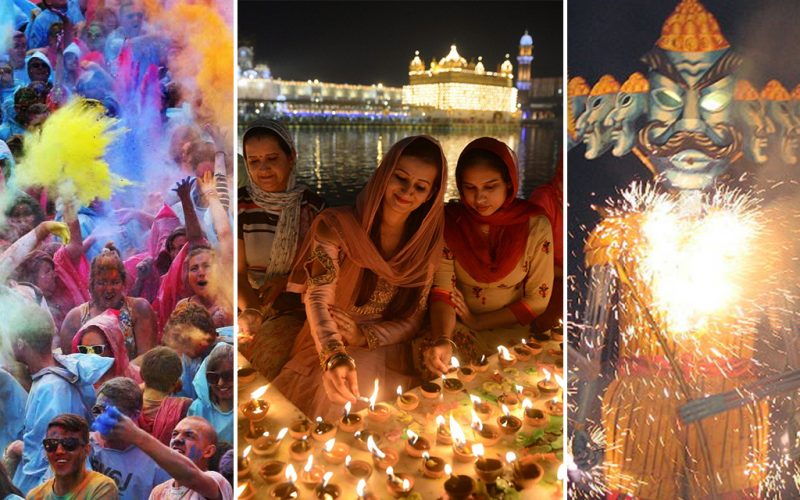 Another thing that can be found only in India is the joint family custom. Not very often you see families living together with all their differences put aside, but when you do, you know it’s India. This tradition has been here from the very beginning where parents, children, grandparents all live together in a home. Happiness or sorrow, they face everything together. Although this practice is now becoming obscene day by day but still in many portion of the country you can still find family members living together happily. Indian cultural values teach us to value our elders and to care for them. The joint family culture also aims at respecting this tradition. 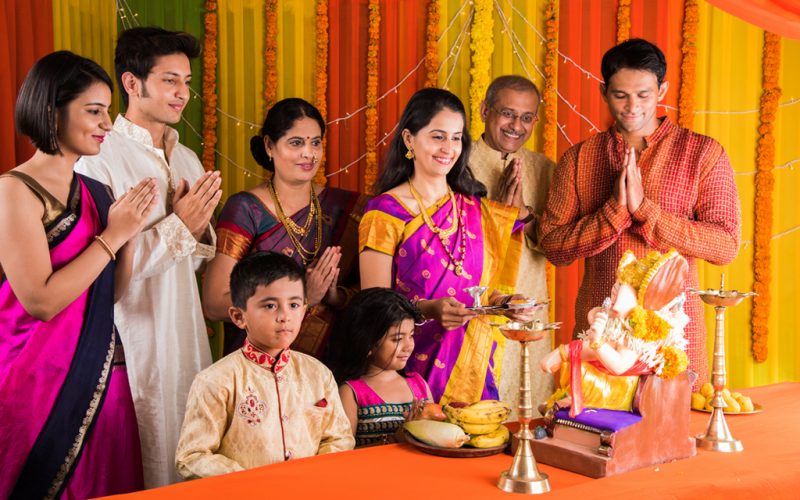 A variety of unique and luscious cuisines can be found in the different parts of the country. Whereas in western countries you can see people having light breakfast like pancakes, omelets, etc, in India people believe in having a stomach full of breakfast with paratha, paav bhaaji, etc. Also, in each and every state you can find a food that best represents that state. Where in Punjab you can have delicious ‘Makke ki Roti Sarson ka Saag’, ‘Idli and Dosa’ are the main food when you move below to Tamil Nadu. Indian spices are also world famous for their rich aroma. 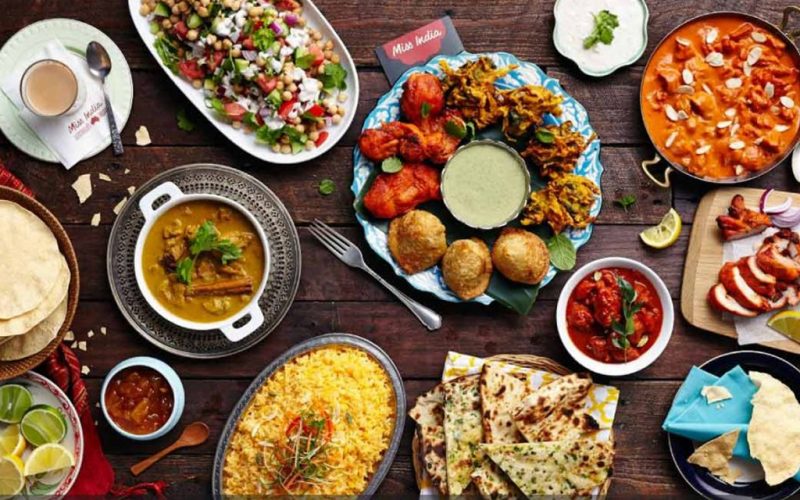 Saree and kurta pyjama are the typical attire of the people in India. In sarees also, you can see a wide variety of designs, fabrics and patterns. Some of the famous sarees are silk sarees, kanjeevaram sarees, bandhani sarees, etc. These beautiful Indian attires are always seen catching eyes of the tourists and you can also find them wearing the Indian clothes when they visit here. Like saree, another beautiful and colorful attire that you can see Indian women wearing is salwar kameez and duppata. Dhoti, sherwani, suits are some other piece of clothing you can see worn by Indian men. 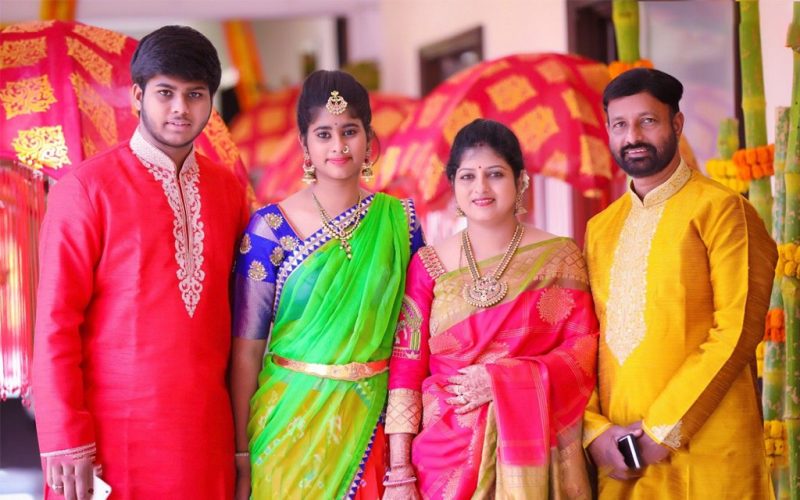 From their very childhood, the children in India are taught that cow is a holy animal and is given value equivalent to a mother. In India, especially in Hindu religion, cow is worshipped too and is protected by life. Killing of this animal for meat or any other purpose is considered as a sin strictly banned in some parts of the country. 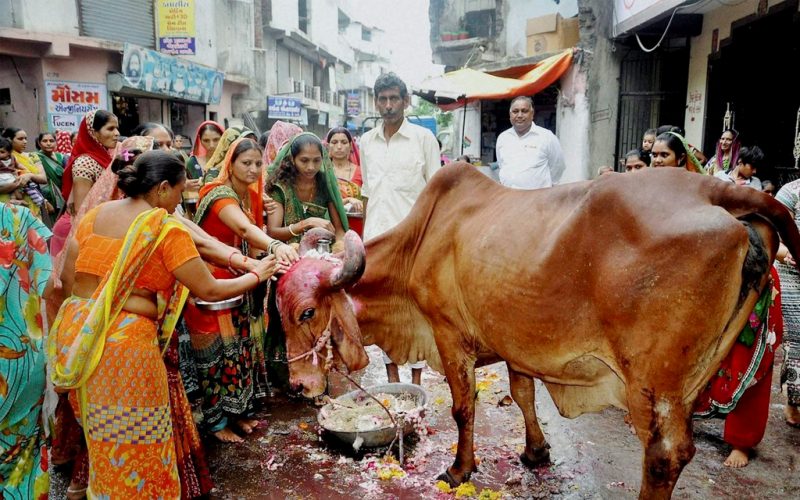 A very unique tradition that can be found in this country is the custom of arranged marriage. Under this custom, the parents or other members of the girls’/ boys’ family search suitable grooms/ brides for them. This might seem a little bizarre for the people of western culture, but is perfectly normal in India and has been practiced since the Vedic period. In the ancient Vedic times, this was done by setting a difficult task for the grooms and whoever completes that task was chosen as the one for the bride (known as Swayamvar). Although the practice of Swayamvar is not followed anymore, the practice of arranged marriage still does. 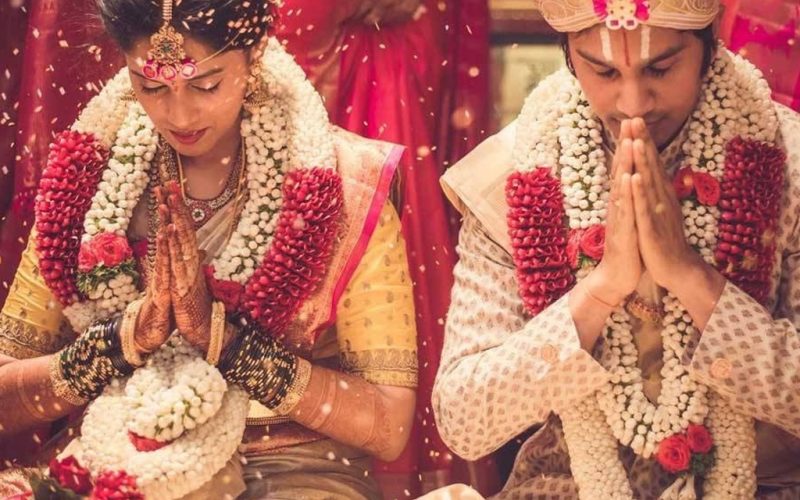 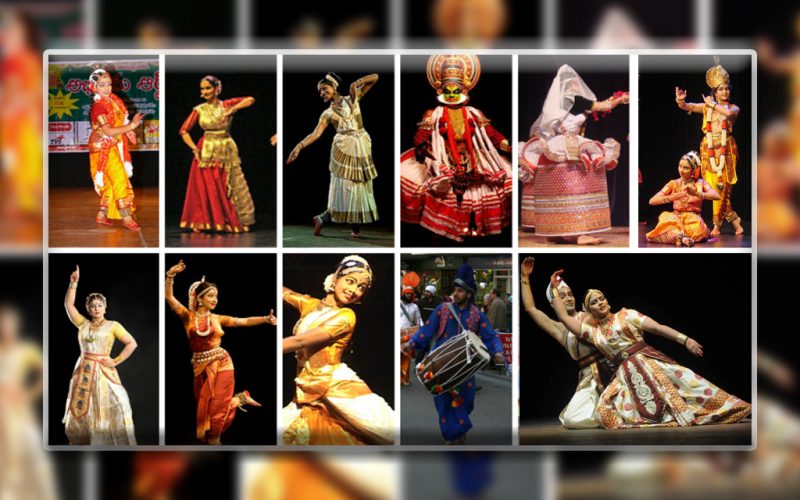 A Visit To Madhya Pradesh In Winter 2022