Urban legends are a modern adaptation of fairy tales with a spooky twist. Urban myths are often spread by word of mouth with no vague clue of their origin. These creepy tales have been around for centuries and inspired numerous novels, movies and plays. Passed down from generation after generation, even today urban legends continue to strike fear among children and adults alike. Every culture blossomed on this earth has their myths and stories linked with certain malicious beings or paranormal entities that have garnered our attention time and again. From bloody mary to slender man, vengeance seeking ghouls to bloodthirsty creatures lurking in the shadows of night, and wailing banshee to chain letter, these urban myths are quite disturbing. Let’s take a look at some of the well known urban legends from across the globe.

Of course, you might have heard of bloody mary at least once in your lifetime. You can summon this ghoul from your bathroom. As per legend, calling ‘bloody mary’ thrice while looking at a mirror at night will make this dreary ghoul appear in front of you. Inviting her means inviting trouble and in worst case, it might also lead to death, if you believe the urban legend. The legend of bloody mary story is based on Queen monarch of England, ‘Queen Mary I’ who married Philip of Spain and is infamous for killing a bunch of protestants. Queen Mary I in her lifetime suffered phantom pregnancies twice and died at the age of 46. Nothing is known, who started spreading the story of bloody mary and when. But the legend sure frightened children and still does. 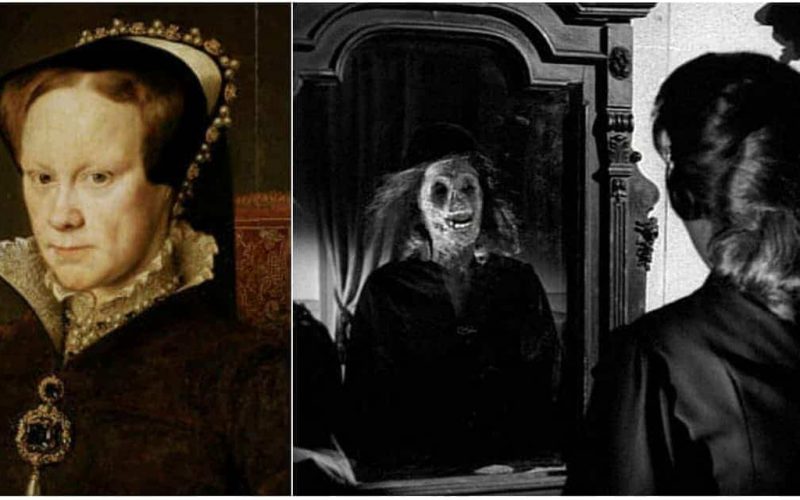 Probably the most feared urban legend is of Banshee, a ghost that appears when someone or a family member is about to die. This ghost is perceived to screams and wails enough to tear eardrums of a human. The urban legend of a banshee originated from Ireland and it is said that a banshee is a harbinger of death. Every family has its own banshee who alarm them whenever death is about to happen. Banshee can take a form of a woman wearing a shroud or an old woman with terrifying red eyes or woman covering her face dressed in all black with long grey hair. According to the mythology of banshee, if she is spotted, she will disappear into a cloud of mist thereby creating a sound like a bird flap its wings. Legend also says that a banshee doesn’t cause death but only give warning to people. 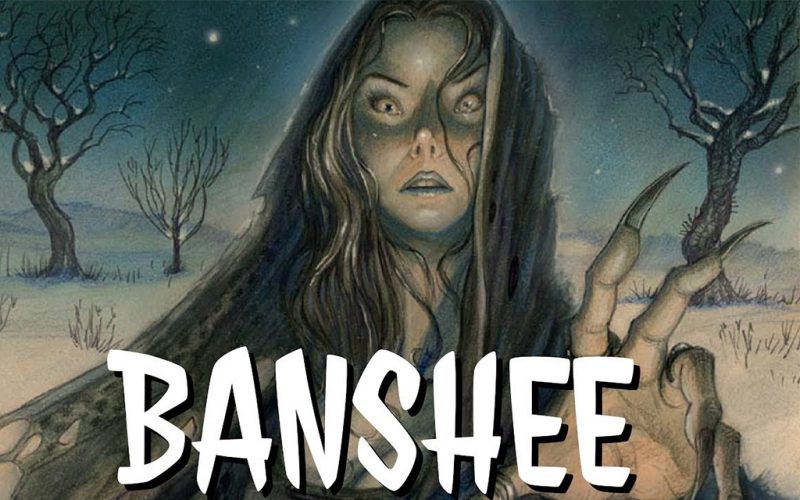 The Witte Wieven is considered to be the spirits of wise women in Dutch mythology. In some places, they are also known as juffers. In France they’re called dames blanches and were said to predict life and death. Wise women usually don’t harm people but if you get on their bad side, they can destroy your life. They are known to tease and torment men. At night, they roam in the darkness of forests, swamps and moorlands. Those who aggravate them are said to invite death. Some believe they are the healers of folk religions that have passed from generations after generations and others believe they are a kind of fairy, wight, or elf. Then there are those who think Witte Wieven is a malicious spirit of women who assault men at night. 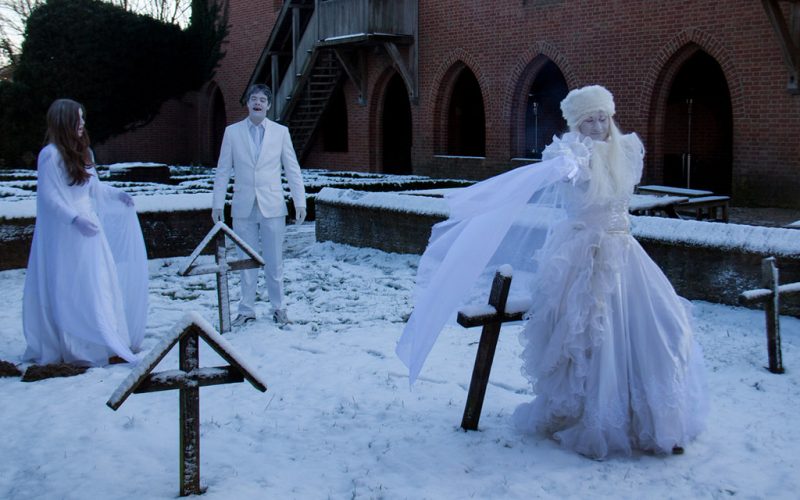 Creepy doesn’t even seem fit to describe this urban legend in Malaysia. Orang Minyak is considered to be a supernatural creature coated with shiny black grease who kidnap young woman by night and assault them. The oily man has been occasionally sighted for decades, but never got captured. Legend has it that Orang Minyak learnt black magic from a warlock so that he could enter houses to attack young and unmarried women, usually at night while they are sleeping. The shiny black grease not only appears disgusting but help him slip through pursuer’s fingers. This creature is one of the most feared urban legends in Malaysia even today. 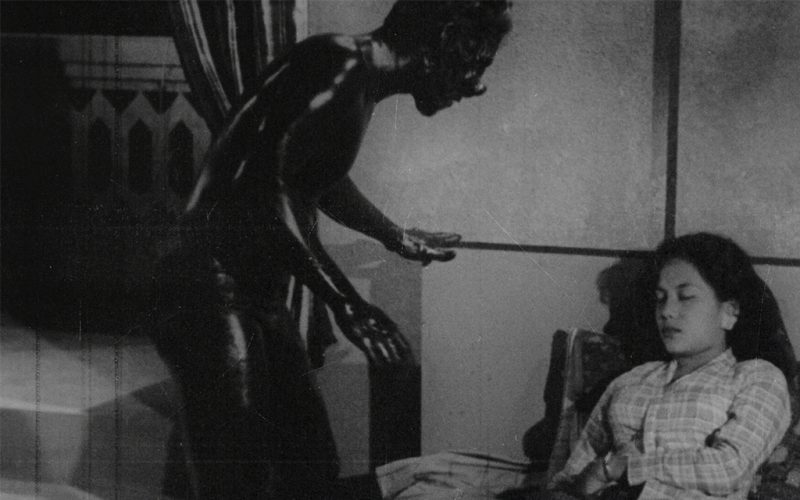 Kuchisake Onna is a famous ghost in Japan that wander around streets and forests at night wearing a surgical mask. Kuchisake Onna can drive you nuts from her appearance only. Her face is slit-mouthed and it is said that she will approach anyone who walks near her and ask if she is pretty or not. If the person says ‘yes’, she will reveal her slit-mouthed face and ask again. If the person says ‘yes’ again then she slit his mouth to match hers and even if he says ‘no’ she will still cut his mouth to make it appear like hers. Sound terribly creepy, right? There is no escape to this ghostly entity. This might be why people in Japan sleep too early, who knows? 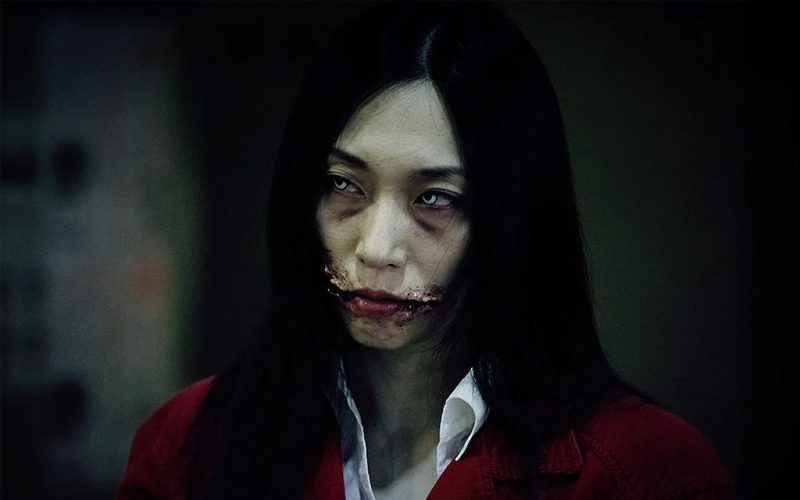 An urban legend from Mexico, La Llorona isn’t just a subject of movies but based on Mexican mythology. The story of La Llorona is quite frightening. Legend has it that her husband left her owing to which she fell into despair and depression and eventually drowned her children and herself. Now she is seen wandering everywhere looking for her children. Locals also believe that whoever cross path with her meet same fate as hers. Some even believe that she abduct children and kill them just like she did to her children. Well, her story surely work to keep children at home especially at night. 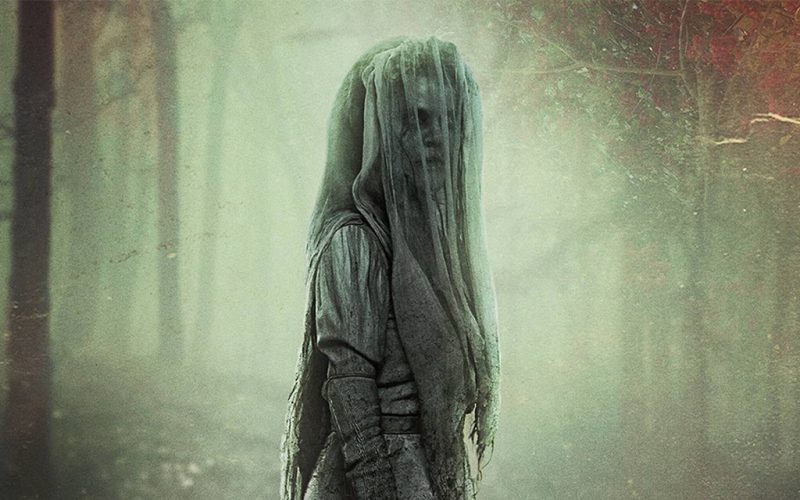 In Louisiana, there is a one-room cabin that is said to be a toy box of devil. The cabin has a bunch of mirrors from floors to the roof and it is said that one cannot stay there for more than 5 minutes otherwise devil will appear and steal their soul. There have been eerie incidences in the past where people tried to stay in the cabin for more than 5 minutes but failed to do as they either got cardiac arrest or became mentally unstable. Even during the paranormal investigations, researchers found that the mirrors make up the six sides of the cabin but are facing inwards. Who put them there and why is a subject of controversy. 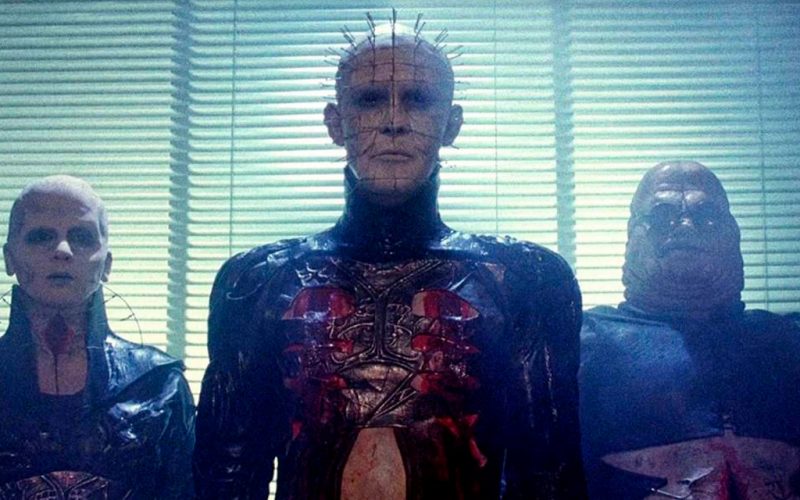