India is not just a place with multiple seasons, innumerable cultures and languages, customs and traditions or variety of destinations. It is more than that, something that people go risking their lives in order to seek adventure and excitement. You must have gone to normal trips in Mumbai or Kerela . We are talking about India’s deadliest roads which gives us chills.

You must have heard the poem by Robert Frost,

‘Two roads diverged in a wood,
I took the one less traveled by,
And that has made all the difference’

India’s toughest roads where less people travel knowing that the roads will be rugged, stony and bumpier. The roads will be more curvy and diggers will be seen for rescue. You know you are going to an unknown place with just a bunch of people where you might (well, most likely) get lack of oxygen, might stuck in rain or experience landslides and heavy waterfalls and violent winds. Your life could be in danger on India’s deadliest roads. Apart from all those fears, bikers move to the deadliest roads and in search of the unknown. Here are those fearsome roads which normal drivers with ordinary & homely driving skills would not even think of going.

i. Zoji La is a mountain pas is on National Highway 1 between Srinagar & Leh in Jammu. The high altitude place has the Asia’s longest tunnel which is two-lane bi-directional pass.

ii. It is closed during winters due to snowfall and opens only for a short time in later part of spring season.

iii. Zoji la is one of the important passes in India which is 9km long about 3500m above sea level.

iv. You can get muddy and grime roads which are risky and you might get trouble in taking the bike or car to the rescue.

v. You can get crumbled in dirt and have an unusual experience. So, think twice before you plan to go through the Zoji La.

The best time to visit Zoji La is May to June. The summer season offers a cool and calm weather.

i. Khardung La is in Jammu & Kashmir and holds a great importance from the time of World War II.

ii. It is said that, there was an attempt to transfer war material to China through this route through camels and horses.

iii. This pass can show death to people who come unprepared and is considered one of the highest motorable roads.

iv. You need the permits on check post and details on the number of bikers or cars passing through North Pullu which is checked on South Pullu that you have passed it.

vi. You can totally look at the landscapes and thumbs-up the stark vistas with small canteen where you can relish hot items like Thukpa or Maggie. This can be the most adventurous but delighting and heart melting journey of your lifetime.

i. Chang La is the 2nd highest motorable road in the world which is in Ladakh. This is one of India’s deadliest roads difficult to drive on.

ii. The pass has an extremely steep climb which requires careful drive as it is covered with snow throughout the year.

iii. You have to drive with full concentration on the road a the roads will be small and that too with loose dirt and slush.

i. You ought to be prepared in the area for every situation from your own health to the climate change or any environment calamity.

ii. The trip will make your days memorable with all the adventures and risks, you will love and live every moment of the drive.

i. Rohtang pass is in eastern Pir Panjal Range of Himalayas. It connects Kullu with Lahaul & Spiti in Himachal Pradesh.

ii. This pass lies between Chenab & Beas basins which gives not so smooth ride for the rider.

iii. The environmental scientists fear the fragile mountain and its impact on people travelling and overall place.

iv. Traffic jams are a common site at Rohtang pass due to the military vehicles also cross by the same route including other supplier trucks, good carriers and other vehicles.

v. The experience of Rohtang La is a differentiated one which you can judge once you go to the place.

When to visit Rohtang Pass.

i. Rohtang pass is opened from May to December and closed on the other part due to excessive snow.

i. Sach Pass is one of the highly motorable roads which is known mostly to the bikers and people believe in touching higher points. This is a difficult road which can be passed with patience or else its a hard luck.

ii. You can have the narrowest roads here with toughest route in sense of being rugged and rocky, or muddy from rain. All the impossible paths make them India’s deadliest roads.

iii. It is not necessary that you get the same environment that you have thought it will get. The roads are unpredictable and delightful once you cover the route.

When to visit Sach Pass.

i. Sach Pass is in Chamba district on Pir Panjal range of Himalayas which is opened from June to October.

i. Nathu La connects Sikkim which is one of the India’s deadliest roads and is a part of ancient Silk route.

iii. The pass needs the permit for passing and only Indian citizens are allowed to go.

i. You can experience the change of climate which can turn to rainy or snowy depending on the temperature.

You will go through all the hurdles, from health to environmental like headache or lack of oxygen or eye sight problem or blood pressure problems. India’s deadliest roads are just not for the faint hearted. You might face winds slapping your face and slippery roads that you would have to literally paddle the bike through the road. The army men guards the roads and is fully covered with security. If you are a travel freak with a combination of adventure suitor, you must experience the roads which will give you the chills and you can appreciate the reasons to feel alive and tell stories to people. This can be the best vacation for you and an incredible time spent! 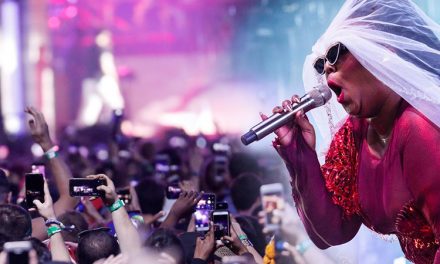 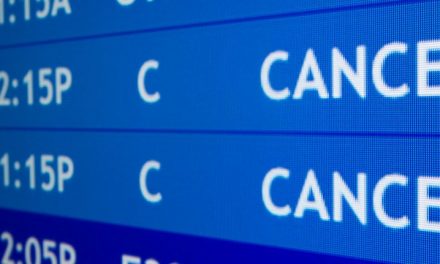 Coronavirus Update: Visitors from Afghanistan, Philippines and Malaysia Are Barred From Entering India 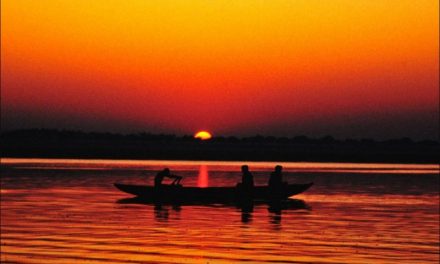 7 Beautiful Reasons to fall in Love with Varanasi