Everyone is gushing about India’s ‘Train 18’ or ‘T18’ Engineless Train which is made in India and cost around Rs.100 crore. The trial of the train began on 29th October 2018. Seems like India is going to enter a new era with this amazing invention soon. Integral Coach Factory is zealous to work on the new invention and the Train trails will be completed in December. Who wants to enjoy a good travel which seems extremely enthusiastic!

Facts and Images that will make you impatient to travel in India’s Engineless Train T18!

You might also like to Read : Top things to Take Care Before you Travel! The 6th One is Life Changing!

You are Reading About India’s Engineless Train ‘T18’.

You are still Reading About India’s Engineless Train ‘T18’.

The more we get the news and updates about the engine-less train, the more we want to travel and experience the fascinating journey. The interiors makes us imagine as if in a foreign country with all the amenities. It has also set a record of the fastest train, also it seems like a bullet train. No wonder how much time would it save running at 180kmph. This is indeed a technological leap for India which has to be experienced first hand. Now, all everyone is waiting for it to run on tracks which proves to be a fulfilled and time saving invention! 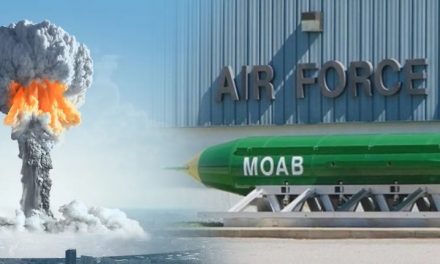 Travel Guide And Places To Visit In Thekkady 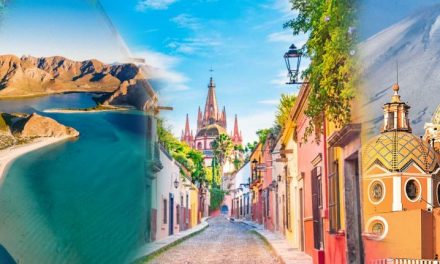