The state bordering Karnataka, Andhra Pradesh and Kerela and where palm trees are a common site, this is Tamil Nadu. The beautiful place is in South India standing boldly from oldest times spreading wings. These wings carry oldest culture, language and architecture in shape of dance forms and temples. The people still believes in traditional culture and continues the legacy of it. Here are some Top places Must Visit in Tamil Nadu including temples and festivals. These are Tamil Nadu attractions which makes the place more true to life.

Temples to visit in Tamil Nadu.

Indians are very religious people and believe in God. They pay respects even when they pass temple street. There are old temples which have their own significance and are important in the eyes of people. Here are some temples to visit when you travel to Tamil Nadu.

i. The Shiva temple built in 10th century is a part of UNESCO World Heritage Site.
ii. Thanjavur is 350kms away from Chennai, the capital city of Tamil Nadu.
iii. The temple has one of the largest Shivling in India.
iv. You must visit this temple as it is one of the most visited temple in Tamil Nadu.

i. Indians are big devotees of Lord Shiva and so witness innumerable numbers of Shiva temples. Ramanathaswamy Temple is one of them.
ii. This is a very well known and famous temple. Pilgrims visit as completing ‘Char Dhaam yatra’.
iii. The ‘Chaar Dhaam Yatra’ includes Four temples which includes Badrinath in north, Jagganath temple in Puri in east, Dwarkadheesh in west and Ramanathaswamy temple in south.

i. The temple is a Shiva temple in Chennai which has a great architecture which is must watch.
ii. This temple is also called ‘Mylai’ which means peacock in Tamil. Peacock being the inspiration behind the name because it is said the Shakti prayed to Lors Shiva in the form of Peacock.
iii. The visiting hours of Kapaleeshwara Temple is 6:00am to 1:00pm and 4:00pm to 8:00pm. The temple is closed on Monday.

i. One of the most popular attractions of Madurai is Meenakshi Amman Temple.
ii. The temple of Meenakshi or Parvati receives 15, 000 devotees per day and hence the most visited temple of the state.
iii. The architectural features of the temple are worth watching with the main shrines, temple tank and halls or mandapas.
iv. It is advised to attend the aarti of the temple as it lets you to another world and help you find mental peace.

i. The name of the place ‘Nagercoil’ is inspired from the temple’s name which worships Nagaraja.
ii. It is said that people with Nag dosh come here and take bath in Naga Theertham on Tuesday and worship god with milk, ghee.
iii. The temple timings are 5:00am to 11:30am and 5:00pm to 8:00pm.

i. The temple was built in Chola kings reign which is situated on the northern bank of Cauvery river.
ii. The water is seen flowing underneath the Shiv Ling and the whole temple gives you a feel of olden time’s architecture.

i. The temple has a great history and Dravidian architectural style.
ii. You can watch different scrulptures in the temple and this temple can give a good time to the photography lovers.

i. The temple is located in Kanchipuram which is one of the five elements i.e. Earth, Sky, Air, Fire & Water where Lord Shiva represents Earth.
ii. The Navratri festival is celebrated with all the decorations and enthusiasm. The festival seasons are must watch in the temples specially of you are going on a trip with family.

i. The temple in Kanyakumari has majestic sunset and sunrise view which is must see as it is situated on the shore of kanyakumari.
ii. The temple is dedicated to Devi Kanya and so the name of the place is inspired from the same.
iii. The temple is also mentioned in Mahabharata, Ramayan, so will be much known by the grandparents.
iv. The main attraction of the temple is also the nose ring of the goddess which is embedded with rubies. The rubies seems a mark of beauty whose light is also seen by the sailing ships during nights, so that temple door is closed so the sailors don’t mistake the reflection from lighthouse light.

i. The temple is dedicated to Lord Vishnu and is a great example of Dravidian culture architectural style.
ii. The Tamil month of Margazhi i.e. December to January attracts around 1 million visitors and a site must see.
iii. It is also the largest functioning Hindu temple in the world.

i. Pongal is a harvest festival and one of the most famous one.
ii. When you travel Tamil Nadu and by any chance it is mid January, you can experience this well known festival.
iii. Pongal is celebrated for 4 days which is spent thanking nature for the harvest of rice and other cereals, sugarcane, turmeric etc.
iv. Girls dance around bonfire and several pooja ceremonies are performed.

i. Jallikattu is a traditional festival where bulls are released into the crowd of people and they try to grab the hump for longer time attempting bull to stop.
ii. The event of Pongal witnesses this which is worth seeing and visit.
iii. This festival was practised in the ancient times to display bravery.
iv. You might not take part in this adventurous game but it is must watch as it is a tradition game.
v. It has faced ban several times due to injury and death related issues but it has continued from 2017 again.
vi. The Bulls participated in the game successfully gets higher prices in the markets.

i. Tamil new year is also called Tamil Puthandu which is celebrated on 14th April every year.
ii. Central and North India call it as ‘Baisakhi’ and Kerela call it ‘Vishu’.
iii. When you travel Tamil Nadu, it is better if you stay with a family. That way you can see all the celebration that happens in the family and of course, would be able to eat the delicacies that are made occasionally.
iv. Home entrances are decorated and a huge exhibition is held which is called ‘Chitterai Porukaatchi’.

i. This is also called Aadi Monsoon which is in mid July to mid August when the monsoon starts.
ii. This is a favourable month for farmers when they sow and plant seeds.
iii. This is the festival celebrated to thank nature and Cauvery river to give what she has given the farmers.
iv. This festival is celebrated near water like river, water tank, wells and lakes for tribute to water.
v. Women of the state worship Parvati and food is offered to goddess Parvati.
vi. The family members get together and son-in-laws get new clothes.

i. The festival comes every 12 years and South Indian town of Kumbakonam in Tamil Nadu witnesses a large amount of crowd.

ii. People take dips in Holy water to wash all their sins and millions of people gather to celebrate the festival.

iii. This is so sacred and Ganga, Yamuna, Saraswati, Sarayu, Godavri, mahanadi, Narmada, kaveri river mix together at Mahamaham tank.

iv. The tank is about 6.2 acres in space and mandaps and 21 wells can be seen inside the tank.

v. Mahamaham stampede is very well-known for the number of people who attends the festival.

i.The Mamallapuram is the Dance festival  held in December-January in Mamallapuram, Tamil Nadu.

ii.  Tourism department  set up the festivals and Government of India organizes the joyous moments.

iv. On this festival, people come to watch the dances at the backdrop of Pallava rock sculptures.

i. The full moon day in November-December is the day of Karthihai Deepam.

ii. Watch ‘Diyas’ and the lights which flashes all the houses with joy. It is to put away the darkness and bring light on earth.
iii. Love and prosperity comes with the lights of lamps and evil wards-off .

i. The music festival takes place in Thanjavur every year.

ii. The music lover come from all over the country to attend the festival which is heart melting and amazing.

iii. The festival is of 3 days to celebrate the cultural importance and to restore the pride of Music centre.

iv. This is a traditional music festival which you can find in USA, Mauritius and Nigeria.

i. Have you seen people with piercing of their face or body or dragging sleds attached to their body? This is a festival in Tamil Nadu known as Thaipusam.

ii. The festival is to honor Lord Murgan who is the Hindu god of war & son of Shiva.

iii. Thaipudam falls in the month of January based on Lunar event.

iv. You can observe all the chanting and drumming from the devotees from large processions.

v. The people who take artistic shrines known as ‘Kavadis’. They are the ones who pierce tongue, cheeks, face and a fact that they feel very less pain. The wounds heals in no time without leaving any scars. 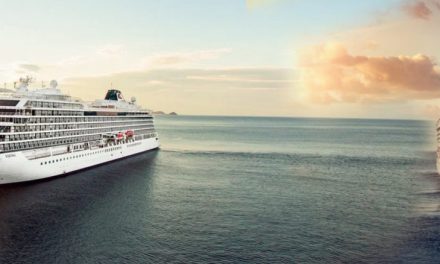 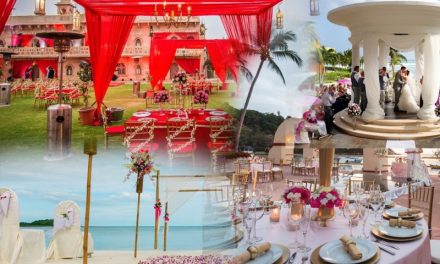 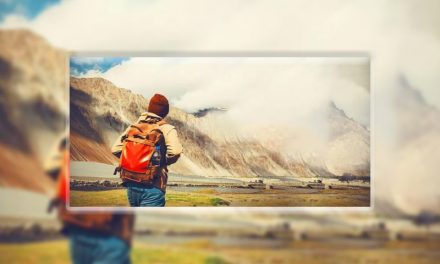 Best places to visit in February 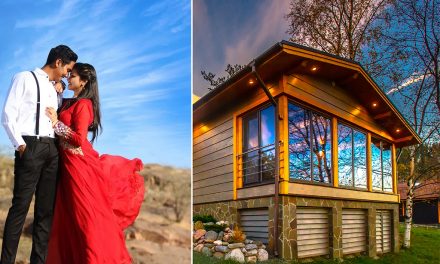