“A person does not grow from the ground like a vine or a tree; one is not part of a plot of land. Mankind has legs so it can wander’’. This anonymous quote can juggle anyone’s mind, magnetize and force them to run to discover new places which one has never got into. One might enjoy in a group with friends or family but the power to travel alone gives the person confidence boost and be a loner wolf to decide for one’s own choice. Not only that, it gives the person chills and the thrilling adventure one can ever think of. So, Travel Free And Solo, enjoy yourself!

Go whenever you get time, wherever you can. Be it a long trip or a shorter one, you wouldn’t regret it. As it is better said, “The world is a book and those who do not travel read only one page.” So, you don’t want to leave this astounding book by not reading it as it has amazing things to offer, only if you are ready to take them. Here are some best 10 destinations which you would like to stretch independently.

People call the place as the Viceroy name was also Landsdowne. It was known as ‘Kaludanda’ means ‘Black Hill’ in Garhwali. The 1st battalion of Garhwal rifles migrated from Almora to Landsdowne. It has been a major place of activities of freedom fighters during British period.
Trivia- In British times, Indians were not allowed on Roads between Jaiharikhal & Landsdowne (Thandi Sadak) which was only meant for Britishers. Indians had a parallel road situated below this road. 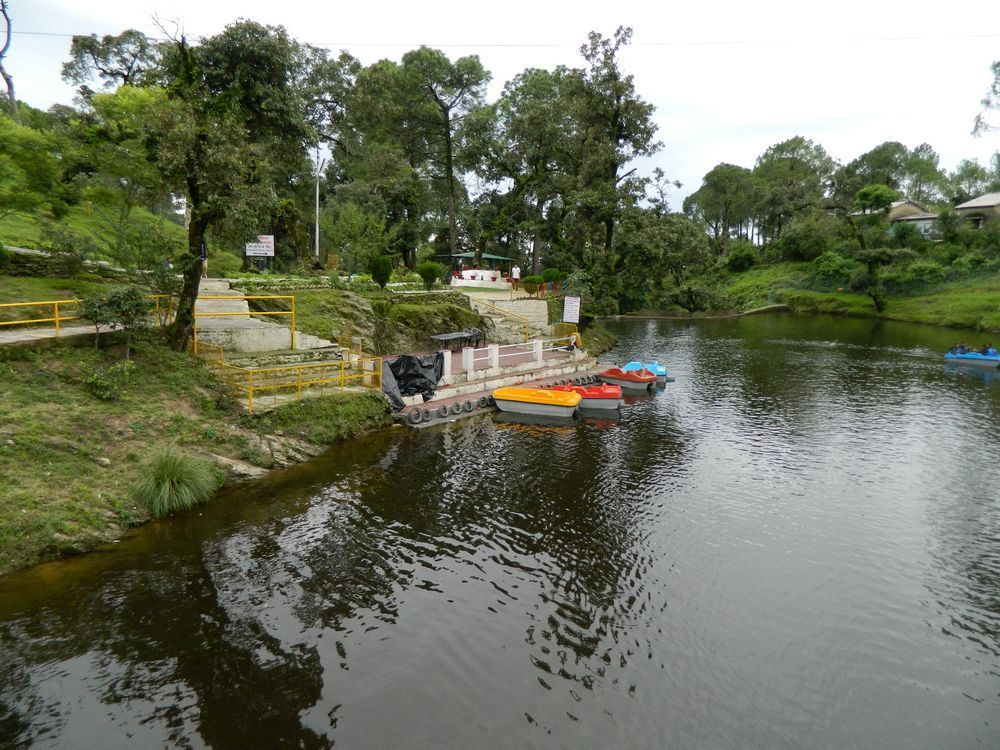 Buddhism arrived in Lahaul & Spiti during 8th century AD. Ladakh and Spiti were conquered by the Dogra Rajas of Kashmir, and Kullu in 1847, and Lahaul came under British administration as a subdivision of the kingdom of Kangra, Spiti was added two years later. After the kings of Ladakh were defeated by Mongol-Tibetan armies in the 18th century, the region was divided up by the surrounding powers.
Trivia- The name “Spiti” means “The Middle Land” means the land between Tibet and India. 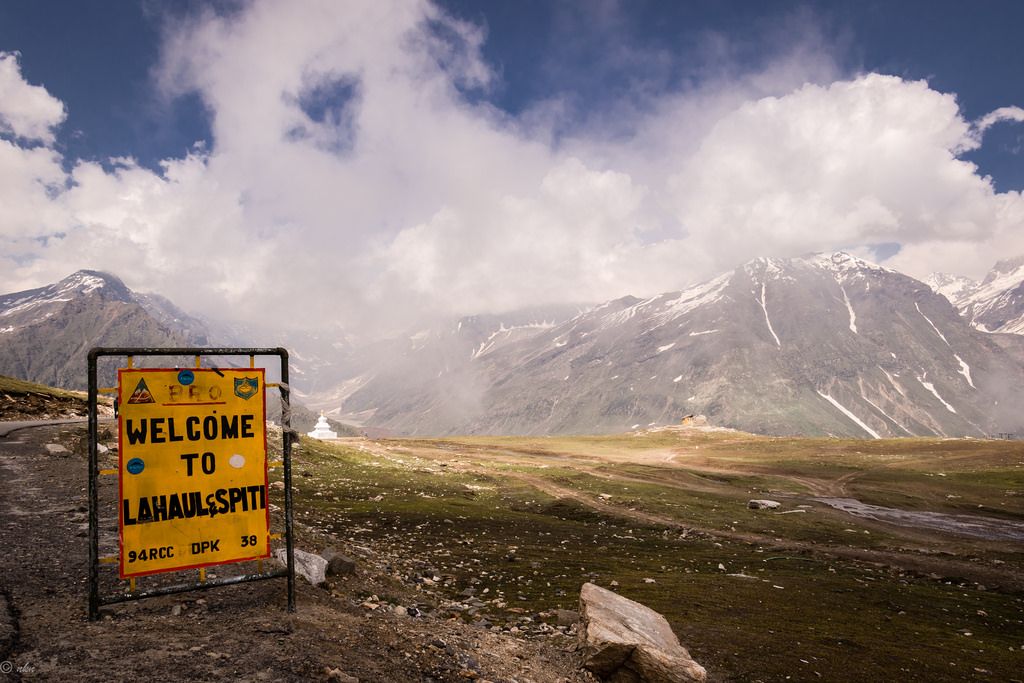 The city was established in the year 1156 atop the Trikut hill to prevent the possible encroachment of enemies. The place is named after the Yadav King named maharawal, Jaisal Singh, who founded the city in 1156 AD. ‘Jaisalmer’ means ‘The Hill Fort of Jaisal’.
Trivia- A world Heritage site, also called ‘The Golden City’ due to the town stands on a ridge of yellowish sandstone imbues both with a certain golden-yellow light.

Jamlu rishi inhabited this place and made rules and regulations. Jamlu is believed to have been worshiped in pre-Aryan times. All the system is guided by their devta (deity) Jamlu rishi. This is the oldest democracy of the world with systematic parliamentary structure. 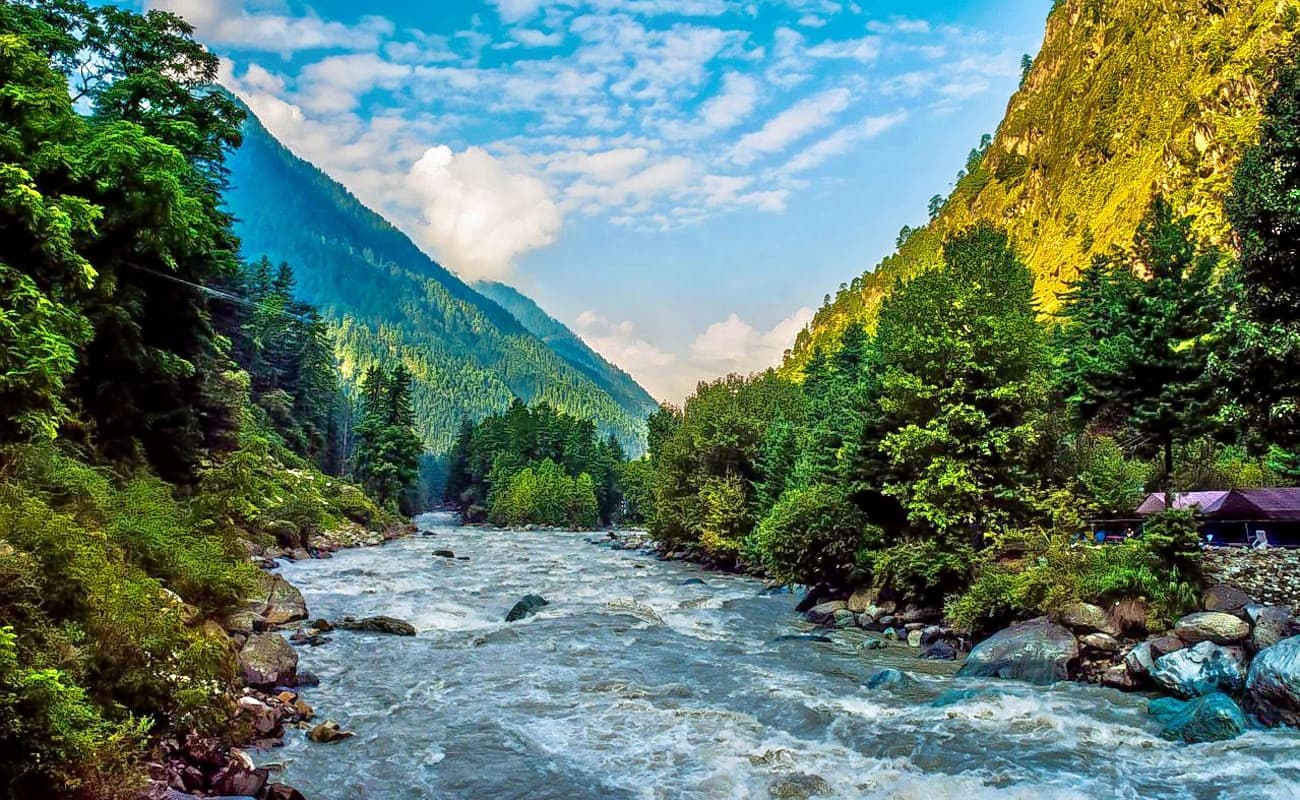 Jaipur was founded in 1727 by Jai Singh, who was the ruler of Amer. Due to scarcity of water, he planned to shift from Amer to Jaipur. The city was segregated in nine blocks, two of which covered state buildings and palaces & the remaining seven were allotted to the public. 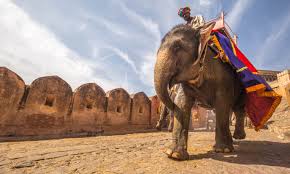 Found in the year 1841 with the construction of first European house by P.Barron who was a sugar trader from Shahjahanpur.

i. Trivia – It is believed that naini lake is one of the 64 religious sites where burnt body of Sati fell on earth while being carried by Lord Shiva. People call, the spot where Sati’s eye fell, Nain-tal or the Lake of the eye.
ii. Location – In the Kumaon foothills of the outer Himalayas, Uttarakhand.
iii. Route – Delhi- Hapur- Moradabad- Rampur- Nainital.
iv. Best to Explore – Lake, Snow View, Tiffin top, Zoo.
v. Best time to visit – July to September.
vi. Where to stay – Hotels.
vii. Minimum trip – 2 Nights, 3 Days. 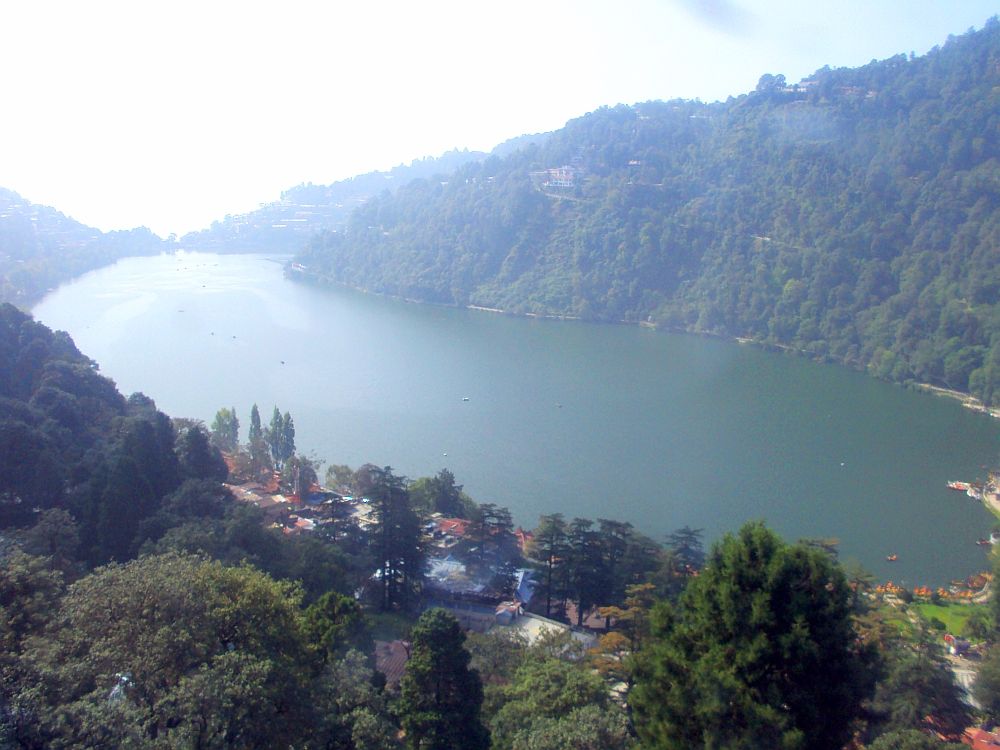 It is said that Lord Ram did penance here for killing Ravan. Lakshman crossed the river Ganges, at a point, where the present ‘Lakshman Jhula’ bridge stands today, using a jute rope bridge. The jute-rope bridge was replaced by iron-rope suspension bridge in 1889. After it was washed away in the 1924 floods, it was replaced by the present stronger bridge. Another similar suspension bridge Ram Jhula was built in 1986 at nearby Sivananda Nagar. 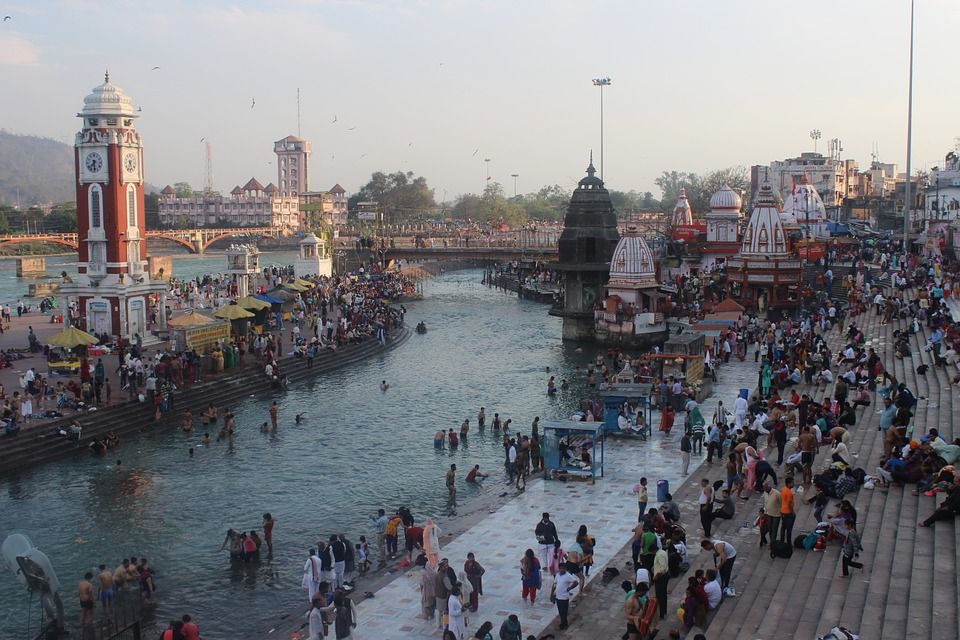 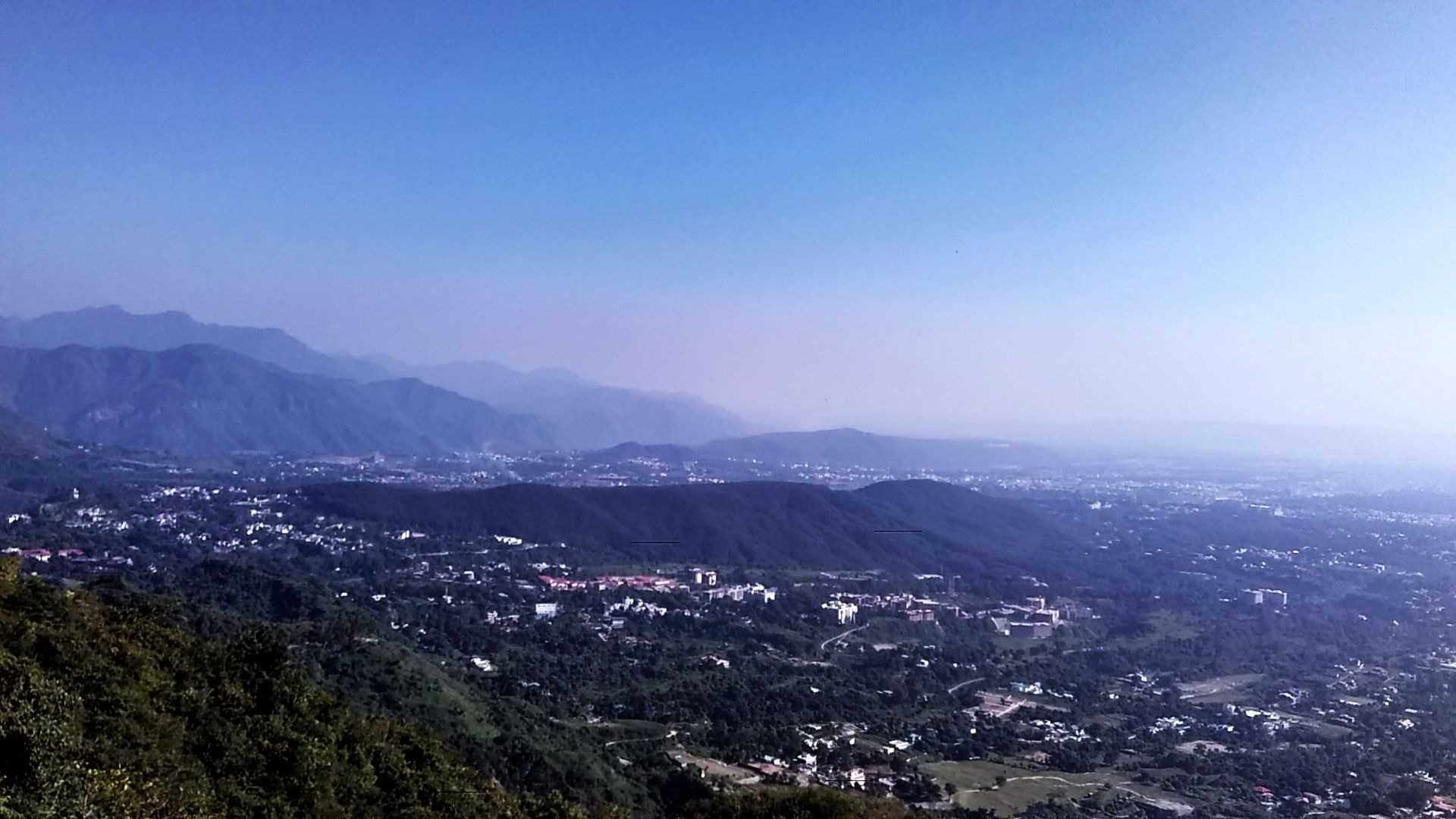 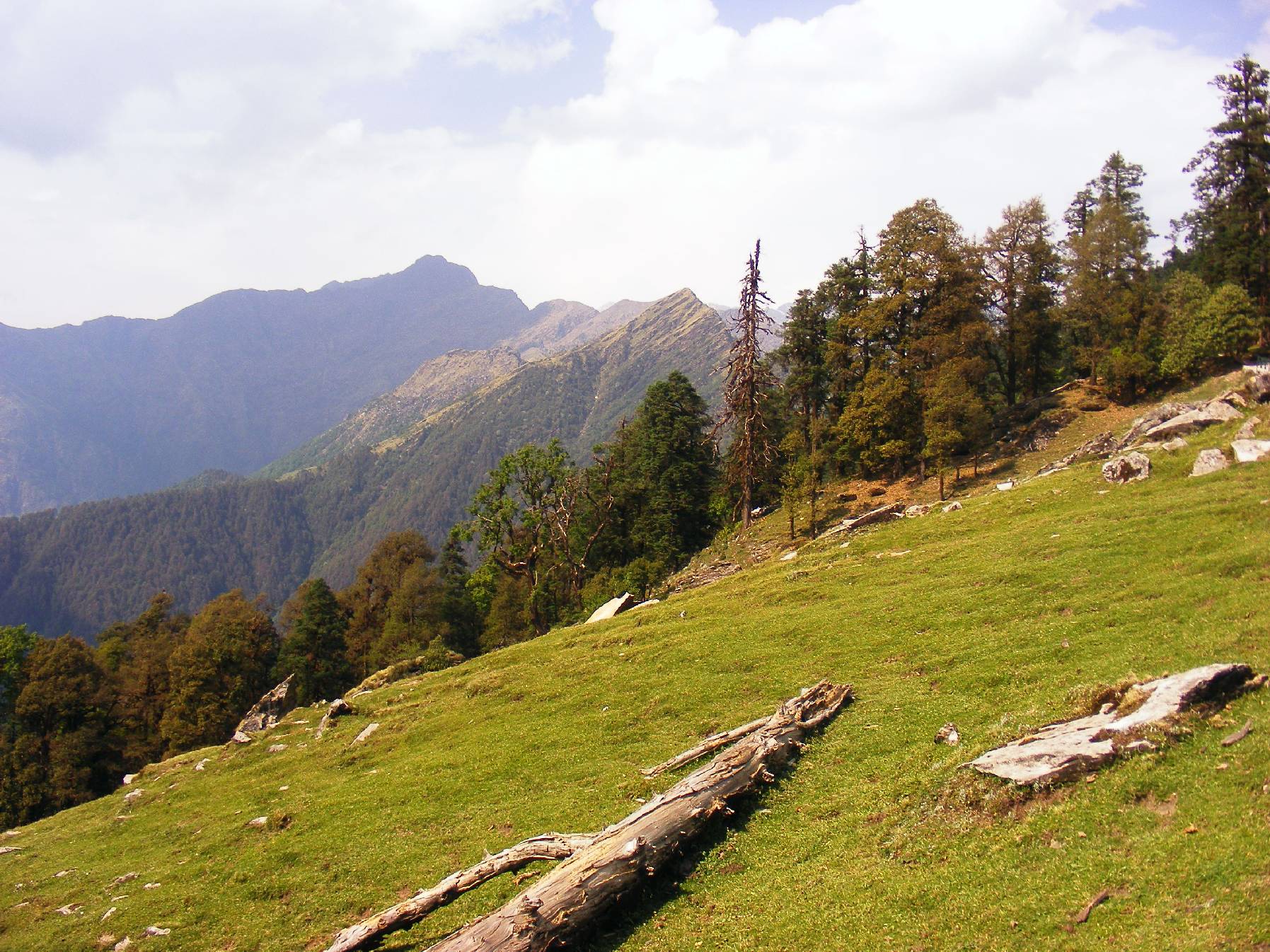 Morni Hills were originally held by Rajput Thakurs who had divided the territory into 14 small estates. People also call it ‘BHOJ’. 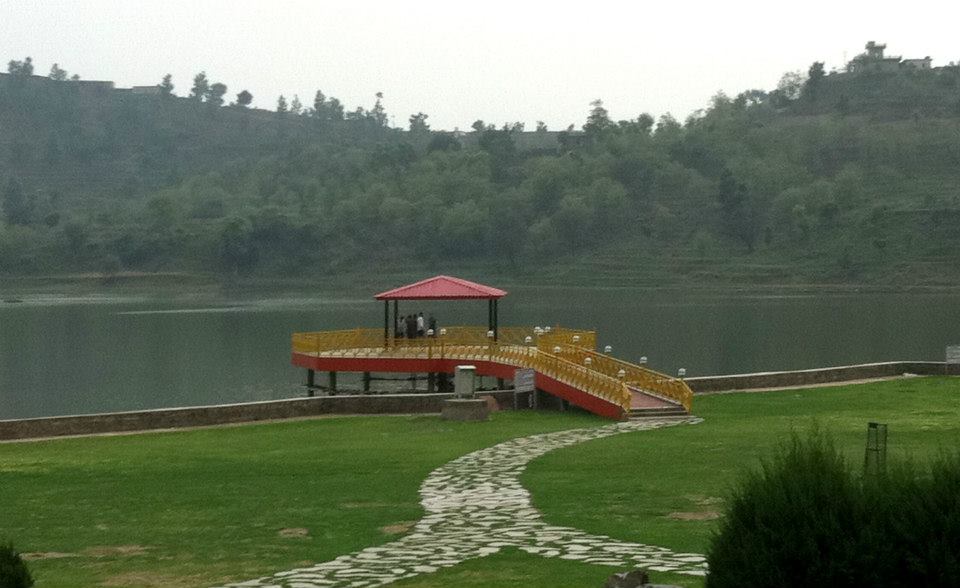 Well, it’s not the destination what matters but the journey itself. The experience one can individually earn might leave unnoticed when with anyone else. So, Widen your journey by starting small and you will travel the whole world. Finally yet importantly, go with what your Heart says, choose which place it says!

Thinking of Travelling to Bali Alone? – Check out a Wayfarer’s Way to Explore Bali